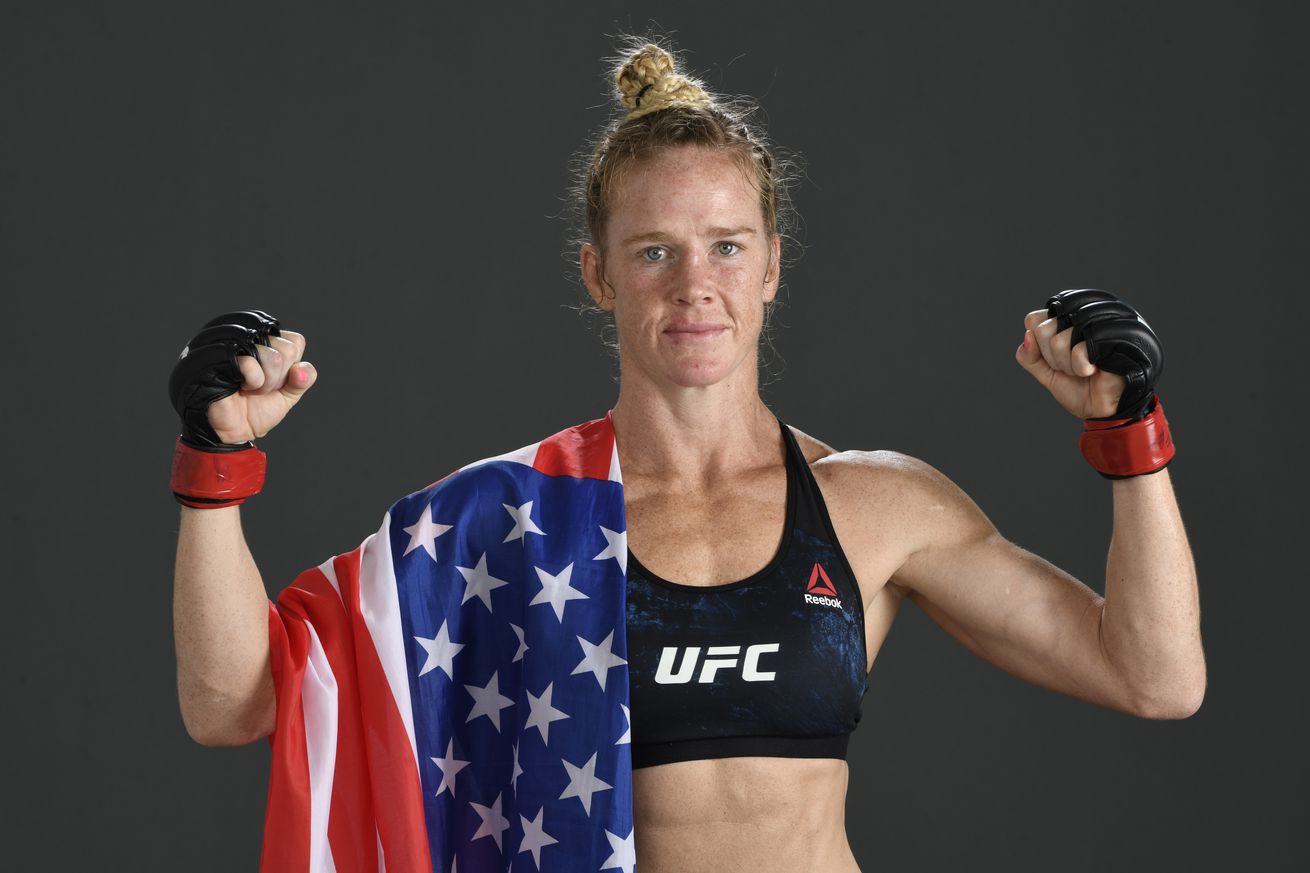 Check out the UFC Vegas 55 fight card and bout order. The last UFC event of the month is on May 21st, as usual from the APEX in Las Vegas. In the main event, former UFC women s bantamweight champion Holly Holm looks to keep herself in title contention against Brazilian contender Ketlen Vieira. The co-main event should be a doozy between welterweight strikers Santiago Ponzinibbio and Michel Pereira.

Another sneaky good fight on the main card is Chidi Njokuani against Dusko Todorovic, while Chase Hooper makes his return on the preliminary card versus Felipe Colares.