It was long overdue - Shahbazyan explains why he left Tarverdyan, Rousey 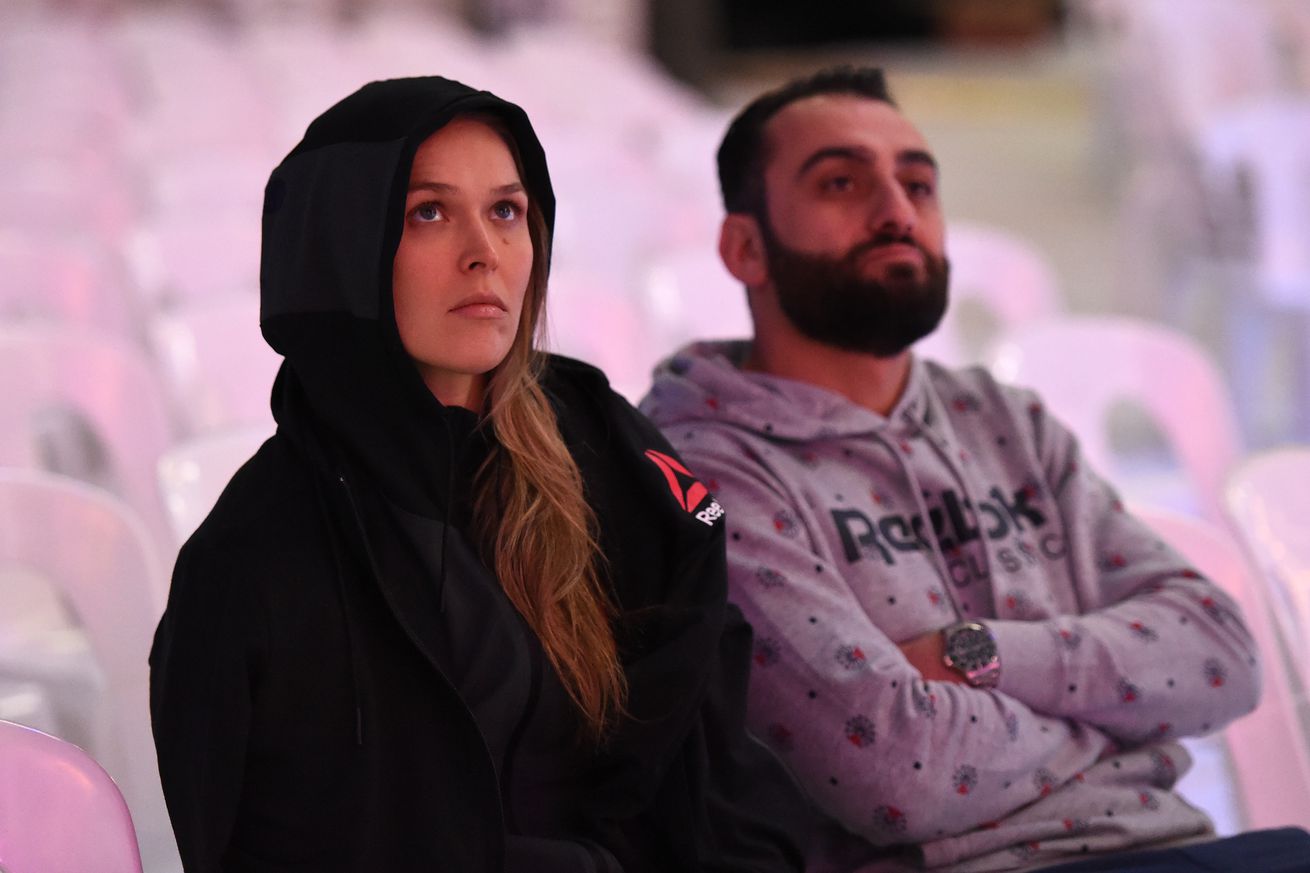 Edmen Shahbazyan is making big changes, leaving controversial coach Edmond Tarverdyan and Ronda Rousey. The Golden Boy Edmen Shahbazyan joined the UFC at just 20-years-old, and quickly won his first four fights with the promotion. Then undefeated at 11-0, Shahbazyan was hyped as the next big thing, until he ran into a grizzly vet in Derek Brunson in his first ever UFC main event.

He then dropped two more bouts in 2021 to Jack Hermansson and Nassourdine Imavov. After that third straight loss, he is making massive changes to his long time team that is headed by controversial coach Edmond Tarverdyan.

Shahbazyan grew up training at Glendale Fight Club, and was managed by that stable s sole star in Ronda Rousey. He has now switched coaches and management, and has moved to Las Vegas in pursuit of better training.

While Shahbazyan says there s no hard feelings between them, he believes the move was long overdue. He also noted how he hasn t spoken to his now former manager Rousey in months.

Going off my past two fights, I feel a change was definitely needed and it was long overdue, Shahbazyan told MMA Fighting. I looked at my options to see where I can be that I feel I can unleash my full potential and I believe Vegas had the best thing.

Of course the gyms, the high level partners to work with. There s a lot of good guys out here and constantly coming in because of having fights. It s great. I look at my last few fights and a change was needed so this was the best choice.

I needed to change, Shahbazyan said. It was time. It was definitely time for me. It could have been done sooner but now I m just happy to be here and get the new work in. I have not talked to them since I left. From my end, I have a good relationship with them . I don t have any problem. All respect cause I respect what they ve done for me but on my end, I m good.

I haven t talked to Ronda in say a few months. I don t have anything against her, respect from my end. As far as my end, I don t have no ill will.

Shahbazyan says he will take the next few months to just train and improve, instead of rushing back into the cage. He plans to train at Xtreme Couture with coaches such as Eric Nicksick, Dewey Cooper, Jake Shields and Jason Manly.

Still just 24-years-old, he feels that he can right the ship after this latest losing streak against top contenders.

I got signed off The Contender Series when I was 20 and had my UFC debut 10 days after turning 21. I ve got lots of time, Shahbazyan said. Once I start going to Xtreme Couture as well, I ll get all the good sparring there. You re going to see Edmen 2.0, no doubt about it.