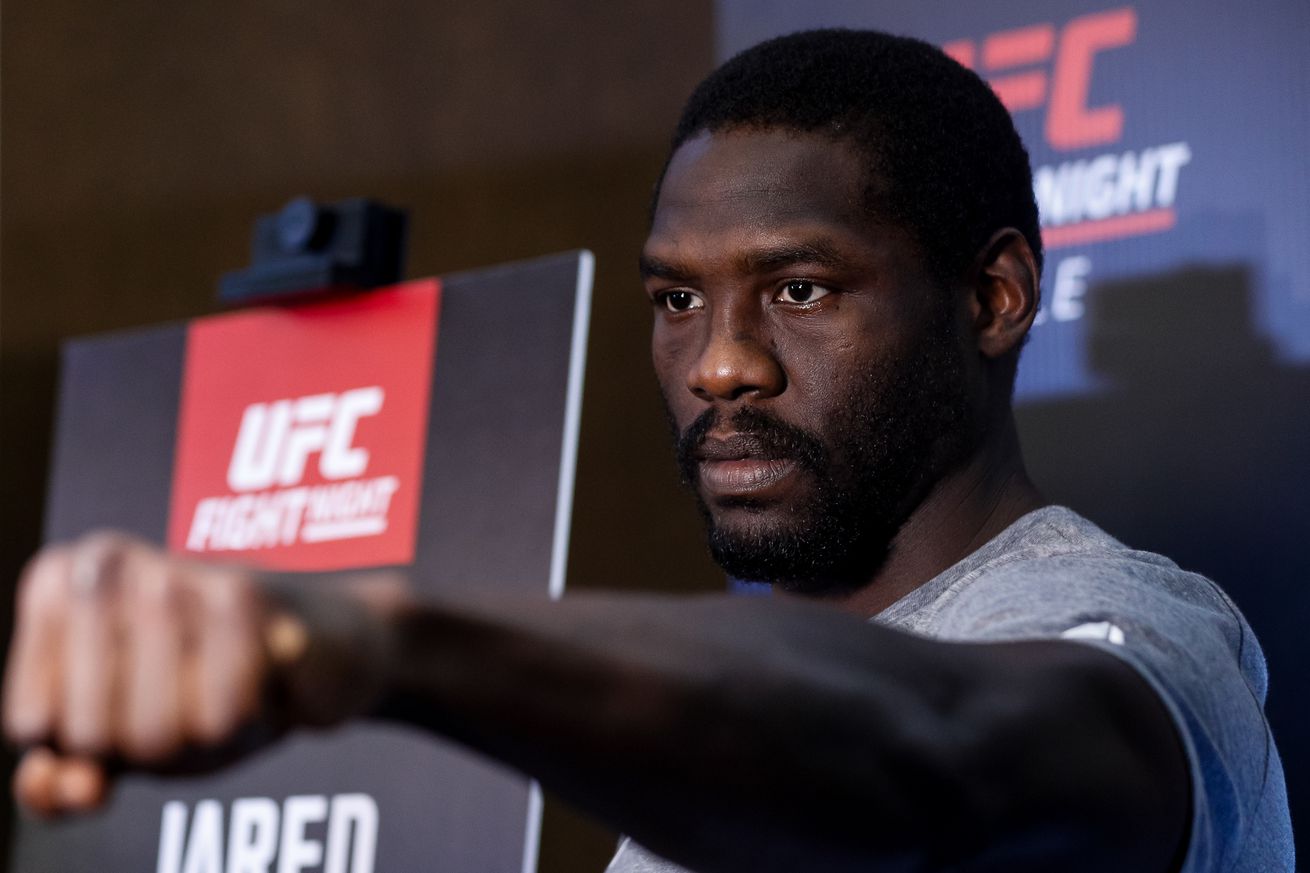 The Killa Gorilla claims the key is to not get sucked into The Last Stylebender s game and to avoid a striking battle at all costs.

Cannonier believes he will succeed where Adesanya s previous opponents failed and is confident in his ability to neutralize the latter s striking on July 2.

There s gonna be a lot of technique being employed. It s gonna be a very technical it s gonna be a striker s delight, if you will. But it ain t gonna be no striking match. This is an MMA fight, Cannonier told MMA News ahead of his middleweight title bout with Adesanya. So, I don t plan on playing his striking game. He goads everybody into it. He confuses them, but then next thing you know, they re in there getting juiced. They didn t know they were playing right into his hands.

The 38-year-old will take on Adesanya for the middleweight championship at the upcoming UFC 276 PPV on July 2 at T-Mobile Arena in Las Vegas, Nevada.