White says Volkanovski can do whatever he wants, open to lightweight title fight next 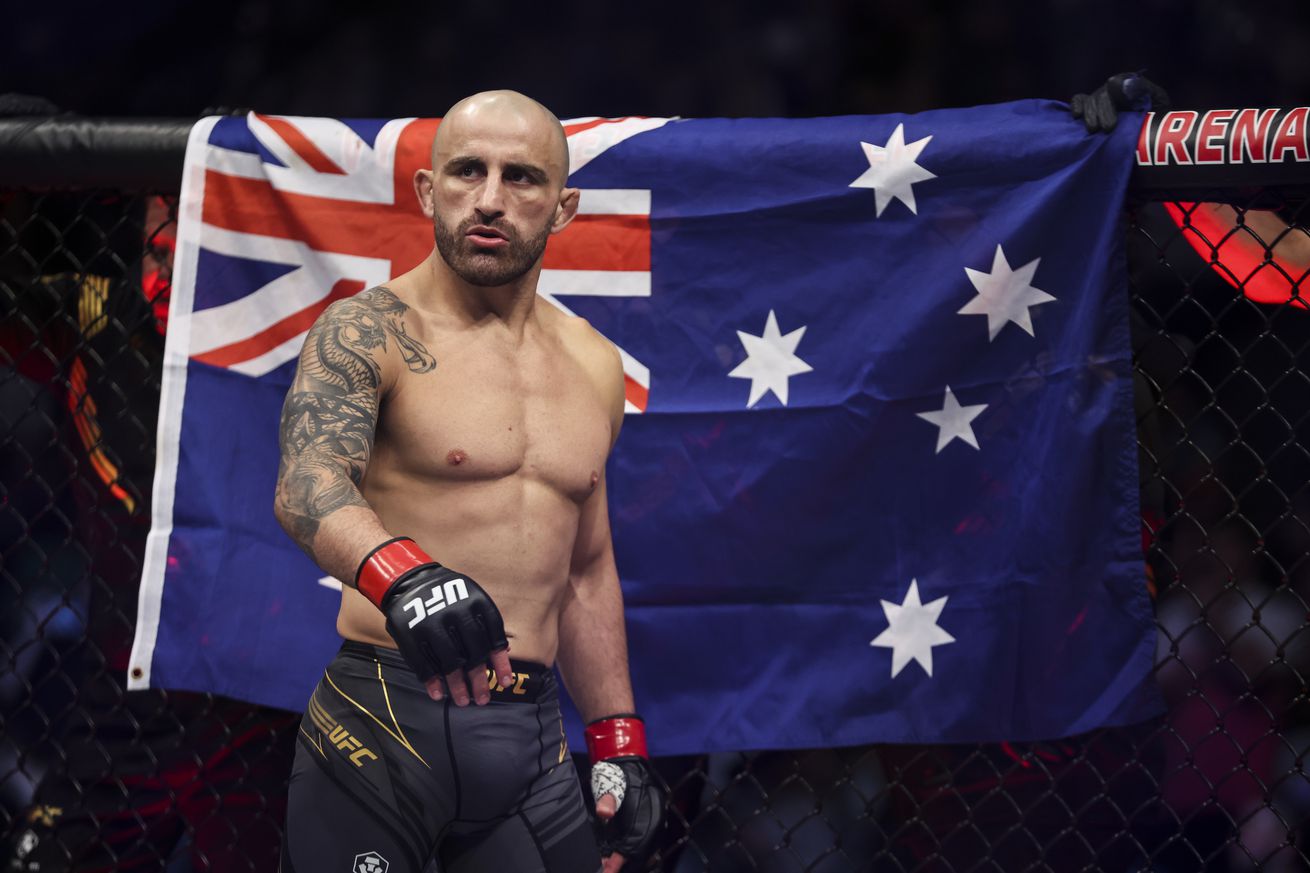 Get the Full StoryAlexander Volkanovski prepares to defend his featherweight title against Korean Zombie at UFC 273 in Jacksonville, Florida. Photo by James Gilbert Getty Images

White said Volkanovski could effectively do whatever he wants if he defeats Max Holloway at UFC 276, leaving the door open for a possible super-fight against uncrowned lightweight champ, Charles Oliveira.

So, Volkanovski is one of those guys who has earned the respect of everybody, I would say, by now. You know, he s got this Holloway fight that probably makes sense for him to do this and put this behind him, White told The Mac Life s Oscar Willis during a recent interview h t Sportskeeda . Then you don t have to hear about it anymore, and that guy can do whatever he wants to do. I mean, if he wants to move up and challenge somebody at 55 or whatever he wants to do, I m down for whatever he wants.

Volkanovski has already beaten Holloway twice and will have effectively cleared out the featherweight division if he defeats Blessed for a third time at UFC 276.

The reigning UFC featherweight champ and pound-for-pound No. 2 previously teased a move up to 155 following his stoppage victory over Korean Zombie at UFC 273. He told reporters at the post-fight press conference: I think we re in a good position to move up, maybe see what happens in this lightweight division title fight, and maybe move up. Because again, I m showing I m levels ahead in this featherweight division. Maybe we move up.

UFC 276, which features Volkanovski vs. Holloway as the co-main event, takes place next month, July 2, at T-Mobile Arena in Las Vegas, Nevada.