Green out, Cerrone in against Miller at UFC 276 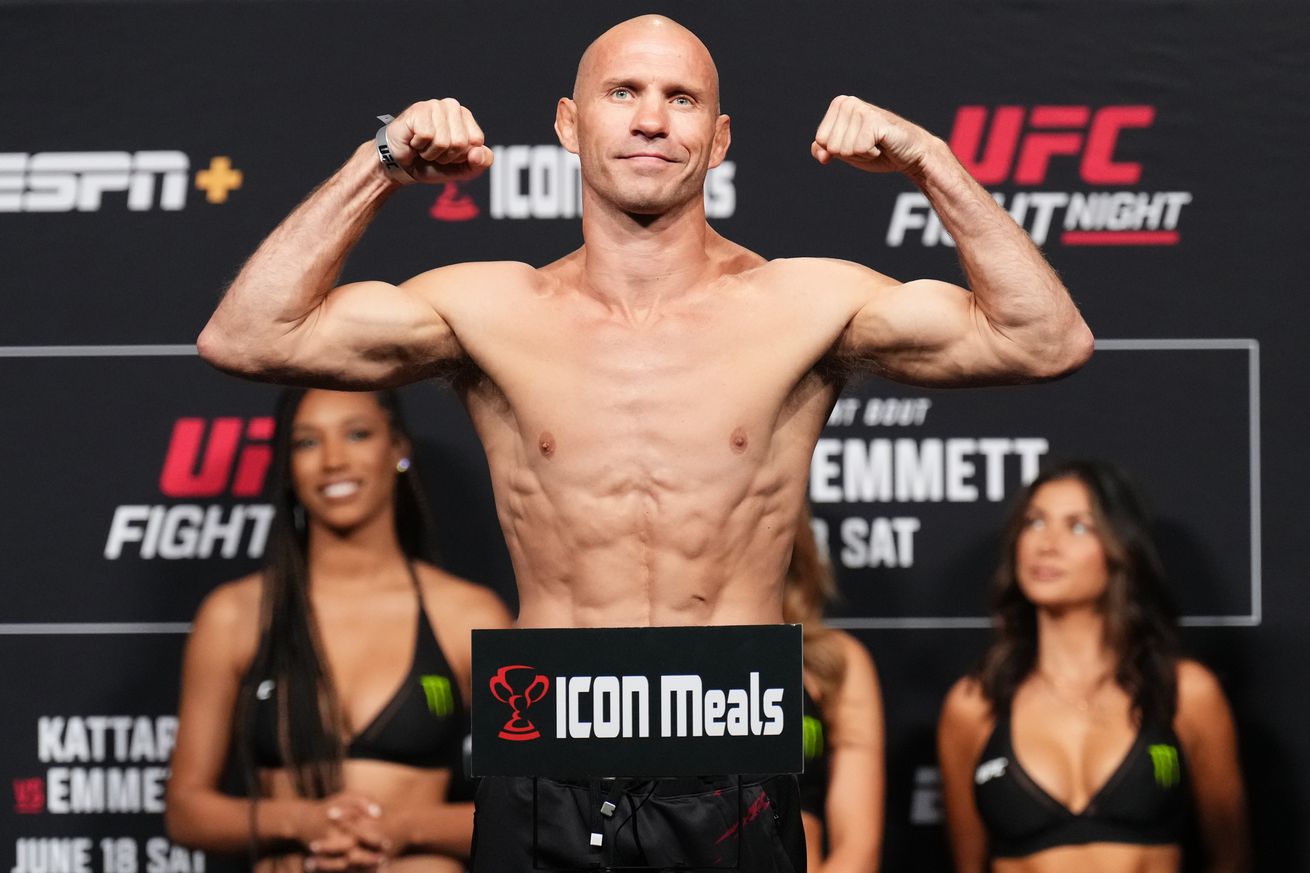 Cerrone is returning to the Octagon for a rematch against Miller next weekend. Donald Cerrone has his next fight set.

Brett Okamoto of ESPN reported on Thursday that Cowboy would be stepping in on days notice for a rematch with Jim Miller at UFC 276 on July 2 at the T-Mobile Arena in Las Vegas. Miller was expected to share the Octagon with Bobby King Green, but the latter was forced to withdraw for undisclosed reasons.

Though both men usually compete at lightweight, Cerrone vs. Miller 2 will be contested at welterweight.

One of the more active fighters on the UFC roster, Cerrone has yet to compete in 2022. The 39-year-old was scheduled to fight Joe Lauzon at UFC 274, but fell ill on the day of the event and withdrew. Cerrone vs. Lauzon was then rescheduled for UFC Austin; however, that was also canceled after J-Lau suffered a bizarre knee injury following official weigh-ins.

Cerrone has not recorded a win since his unanimous decision over Al Iaquinta at UFC on ESPN 9 over three years ago. The BMF Ranch product went 0-5-1 in his next six appearances that included technical knockout losses to Tony Ferguson, Justin Gaethje and Conor McGregor.

Miller recently snapped a two-fight losing streak with knockouts of Erick Gonzalez and Nikolas Motta at UFC Vegas 40 and UFC Vegas 48, respectively. Tied with Cerrone and UFC heavyweight Andrei Arlovski for most wins in promotional history, the 38-year-old now has an opportunity to not only add another win to his resume, but also avenge a loss. Cerrone finished Miller via second-round knockout at UFC Fight Night: Cowboy vs. Miller in their first fight nearly eight years ago.