Holloway: McGregor never committed to return, why would he come back? 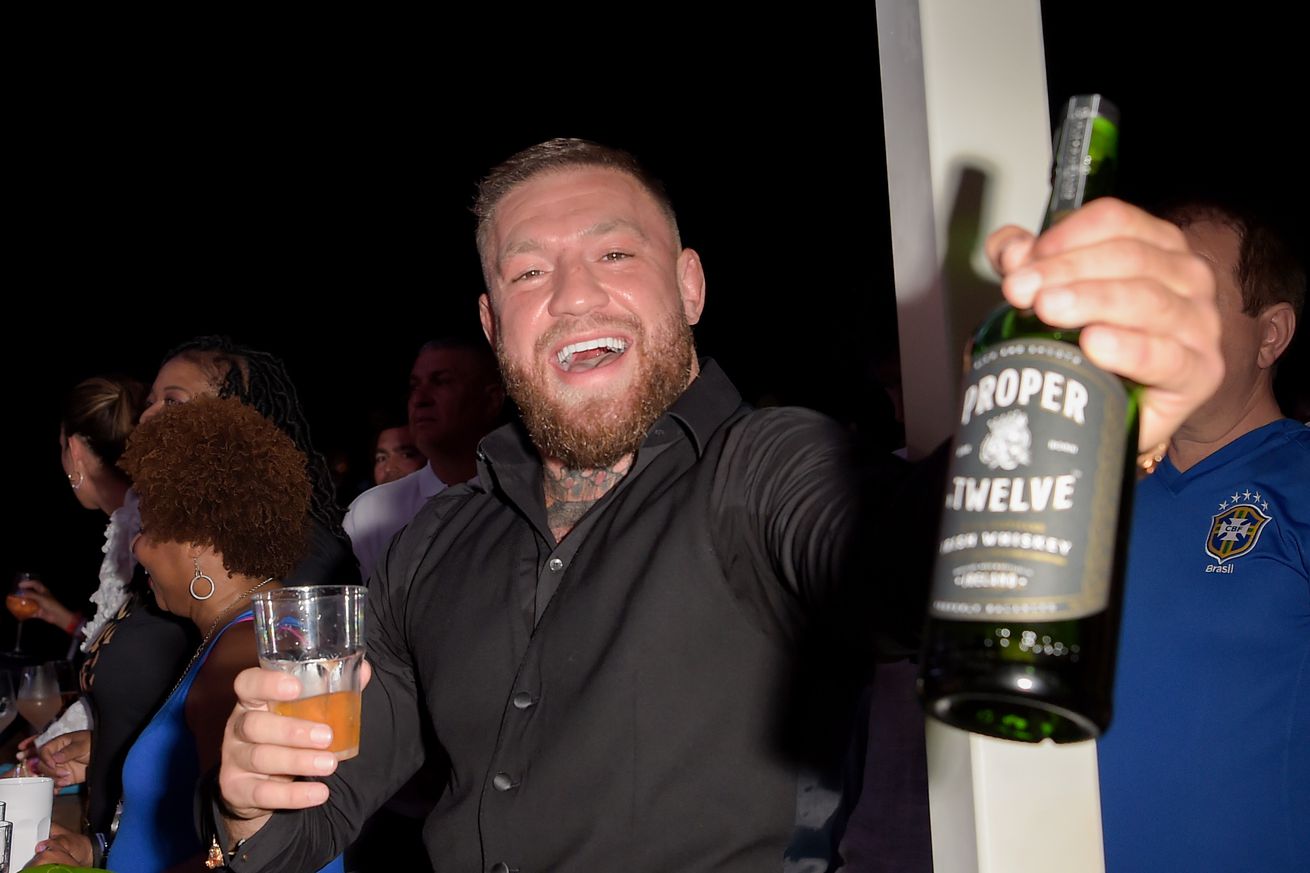 Get the Full StoryConor McGregor during Cannes Lions 2022 in Cannes, France. Photo by Antony Jones Getty Images for Spotify

Max Holloway gives his opinion on Conor McGregor s fighting future, which seems to be hanging in the balance right now. It s been nearly a full year since Conor McGregor last set foot inside the UFC Octagon. It happened at UFC 264 in his third fight against Dustin Poirier, where he lost via first-round TKO due to a doctor stoppage because of a broken leg.

Neither the UFC nor McGregor have announced a concrete date for his return. But as of late, the 33-year-old Notorious has been posting training videos online to seemingly hint at a comeback sooner than later.

But if you ask one of his former opponents Max Holloway, McGregor could very well stay retired since he never promised a return to action in the first place.

With all this Conor talk and saying whatever, he never even committed to coming back, Holloway told ESPN s Brett Okamoto in a pre-UFC 267 sitdown at the T-Mobile Arena. He never even once said he d come back, and rightfully so. He shouldn t. Conor s what everybody wants to be. Everybody wants to get in this fight game, make the money and then save your chickens.

Why would he come back? I won t even blame him if he didn t want to come back. If he wants to come back, that s his competitive side straight doing it.

Holloway also spoke about another former opponent in Charles Oliveira, with whom he says he has some unfinished business.

I feel bad for him, but we ll see what happens. It is what it is. He and I know that we have unfinished business since, like, forever. It would be an honor to share the Octagon with him again.

If we get it done July 2nd, who knows? Dana White s saying stuff like Oh, Alex can get whatever he wants so we ll find out July 2nd what Max wants and gets.

Holloway is slated to face Alexander Volkanovski for the third time with the UFC featherweight title on the line this Saturday at UFC 276 in Las Vegas.