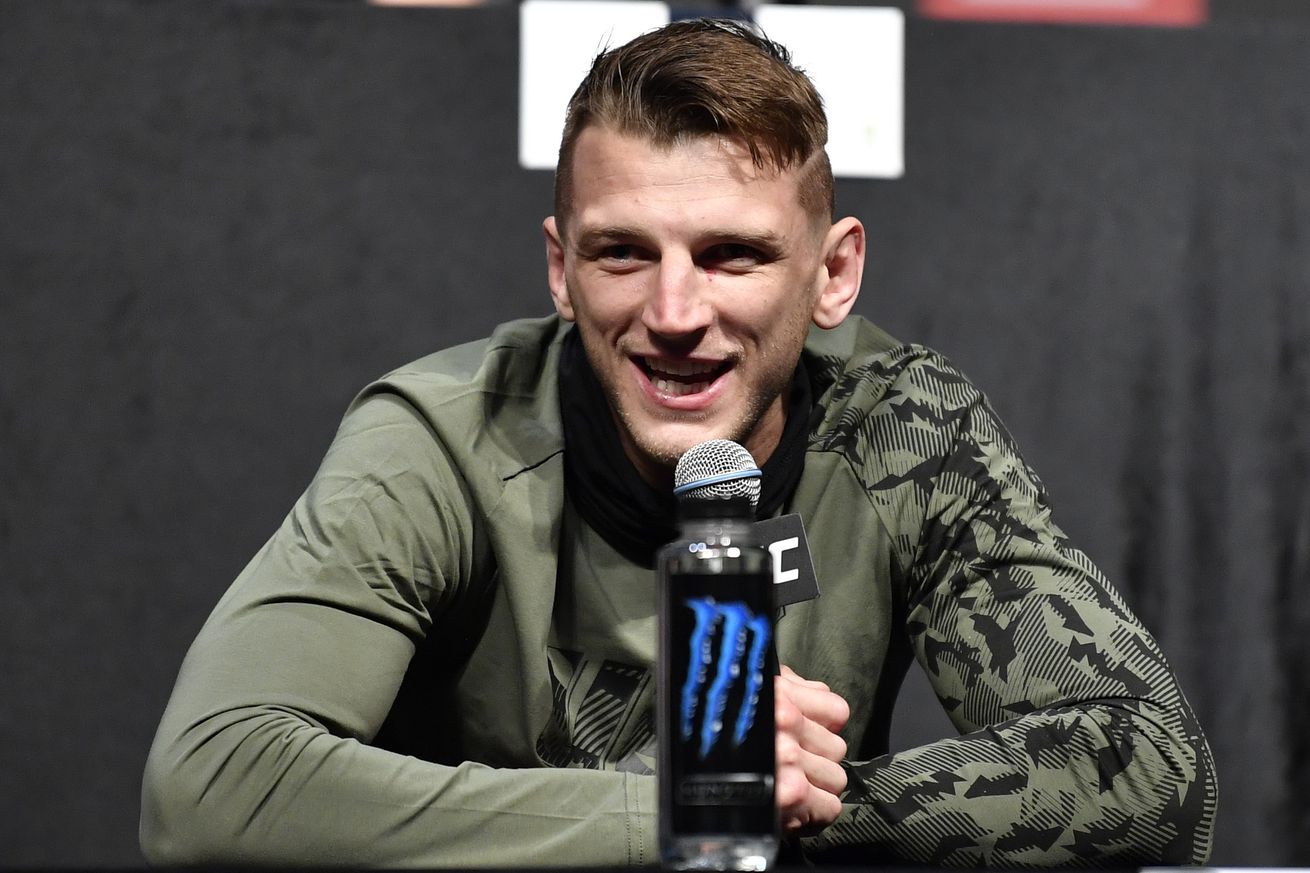 Get the Full StoryNew Zealand s Dan Hooker speaks to reporters ahead of his lightweight fight against Islam Makhachev. Photo by Chris Unger Zuffa LLC

Dan Hooker makes his prediction for the UFC 276 main event. UFC lightweight Dan Hooker thinks Israel Adesanya s next fight is a complete mismatch and that The Last Stylebender will wipe the floor with Jared Cannonier at UFC 276.

Hooker, who trains with Adesanya at City Kickboxing under renowned head coach Eugene Bareman, compared The Killa Gorilla to Adesanya s previous opponent Paulo Costa, whom he dismantled and finished at UFC 253 in what was arguably his most impressive title defense to date.

The Hangman believes Adesanya could put on a similar performance on July 2. He claims Cannonier is a tailor-made matchup for him.

UFC 276, which features Adesanya vs. Cannonier as the main event, takes place July 2 at T-Mobile Arena in Las Vegas, Nevada.