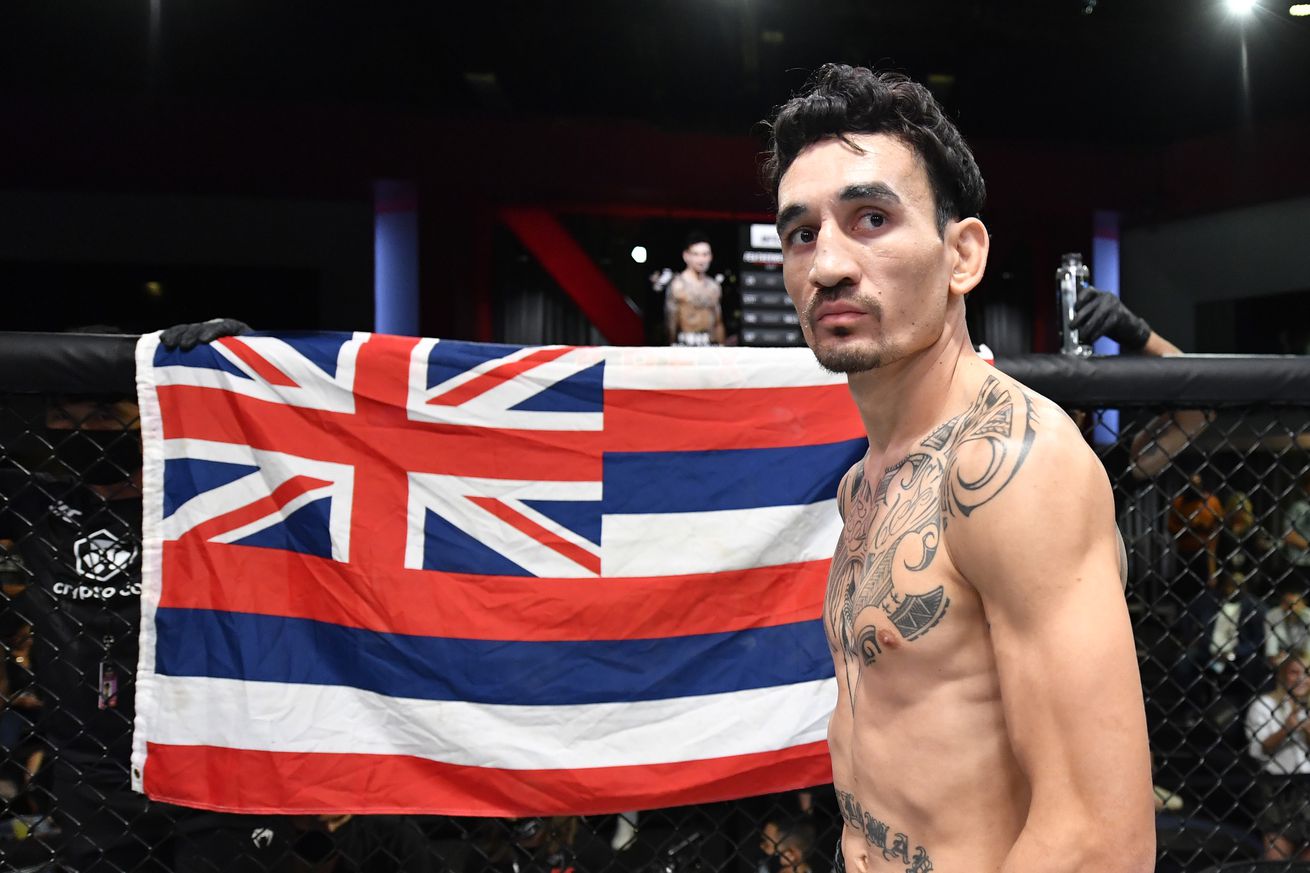 Get the Full StoryMax Holloway prepares to take on Yair Rodriguez in the UFC Fight Night 197 main event at the UFC Apex in Las Vegas, Nevada. Photo by Chris Unger Zuffa LLC

Never say never, right? Former UFC featherweight champion Max Holloway could be headed to the lightweight division after his trilogy with Alexander Volkanovski at UFC 276.

Holloway is a career featherweight, but the Hawaiian is no stranger to 155 pounds. Blessed previously fought Dustin Poirier for the interim lightweight title in a Fight of the Night at UFC 236. He lost via unanimous decision.

Now, just a few days removed from his rematch with Volkanovski, Holloway is again considering a move up to 155. The 30-year-old says there are interesting fights at that weight class, teasing a potential showdown with No. 1-ranked lightweight Charles Oliveira, who was stripped of the title for missing weight prior to UFC 274.

We ll see what happens on a move to lightweight . Never say never, right Holloway told Ariel Helwani during a recent appearance on The MMA Hour h t MMA Fighting . There s interesting fights up there, especially with Charles Oliveira leading the pack and stuff. So we ll see what happens. I can t wait. First things first, it s Alex, July 2. Let s bring back balance to the world.

Holloway is 0-2 against Volkanovski at featherweight, so it will be interesting to see whether the UFC veteran does decide to move to lightweight if he comes up short again this weekend.