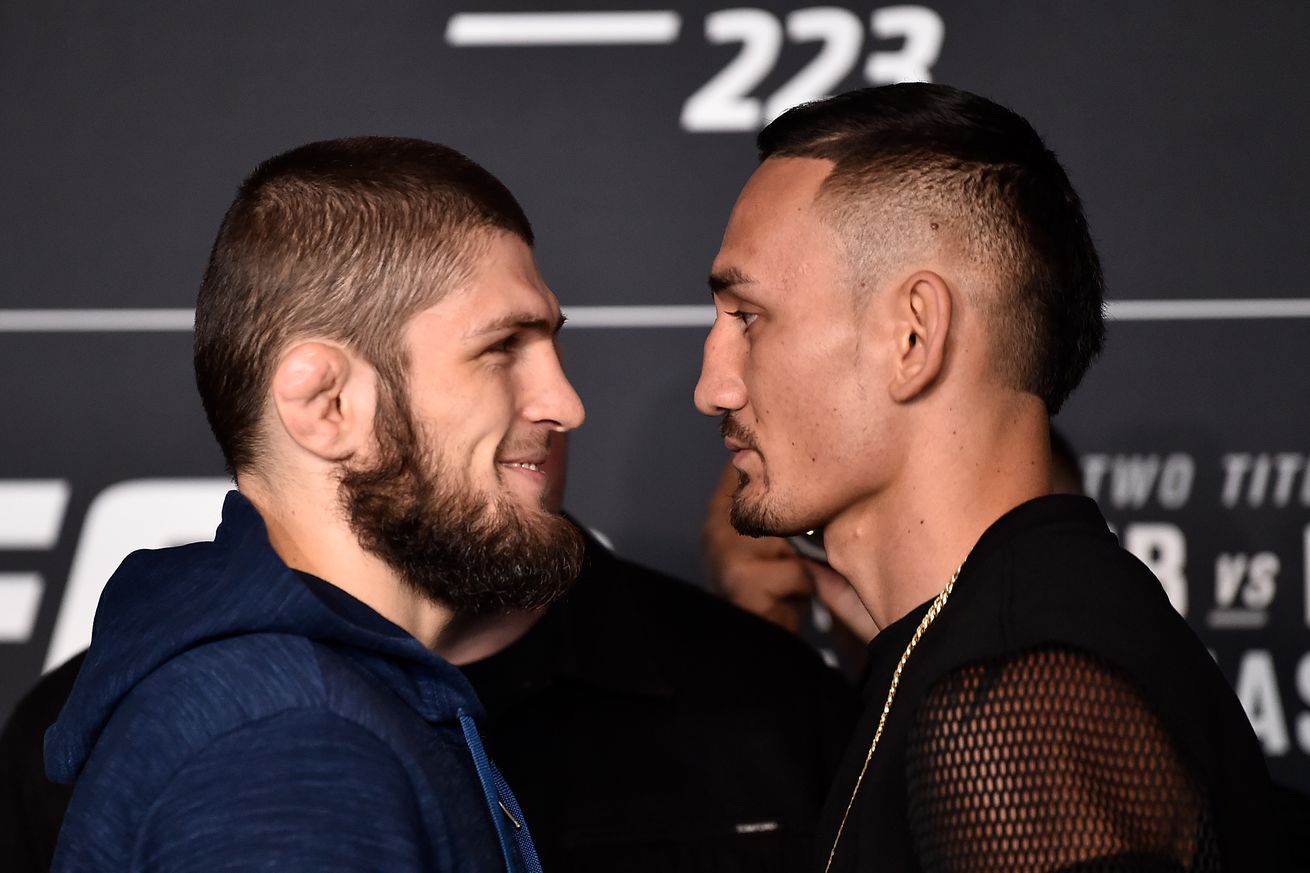 There s a lot of people saying stuff, and we get to figure out if everything is true, if I still have the fire come Saturday night. Does Alexander Volkanovski have more fire than UFC featherweight rival Max Holloway?

Khabib Nurmagomedov certainly seems to think so, predicting that Volkanovski will retain his featherweight title and go 3-0 against Holloway in their upcoming trilogy bout at UFC 276.

Holloway admits he was taken aback by Khabib s comments, especially coming off two Fight of the Night victories over Calvin Kattar and Yair Rodriguez. Ultimately, though, he doesn t care what Khabib has to say.

Holloway knows he still has the desire to compete at the championship level, and he plans to prove that on Saturday night by coming home with the featherweight title back in his possession.

Not at all, you know? I mean, he s probably talking about Volkanovski having more fire because he has a cooking show or something, Holloway told Yahoo! Sports Kevin Iole ahead of UFC 276 h t MMA Junkie . Maybe the fire resemblance there, but other than that I don t know, man. I don t know. Khabib is Khabib. He s gonna say what he s gonna say, and I have no idea what he s talking about, you know? I m here, and I m still doing it, so I can t wait. There s a lot of people saying stuff, and we get to figure out if everything is true, if I still have the fire come Saturday night.

UFC 276, which features Volkanovski vs. Holloway as the co-main event, takes place July 2 at T-Mobile Arena in Las Vegas, Nevada.