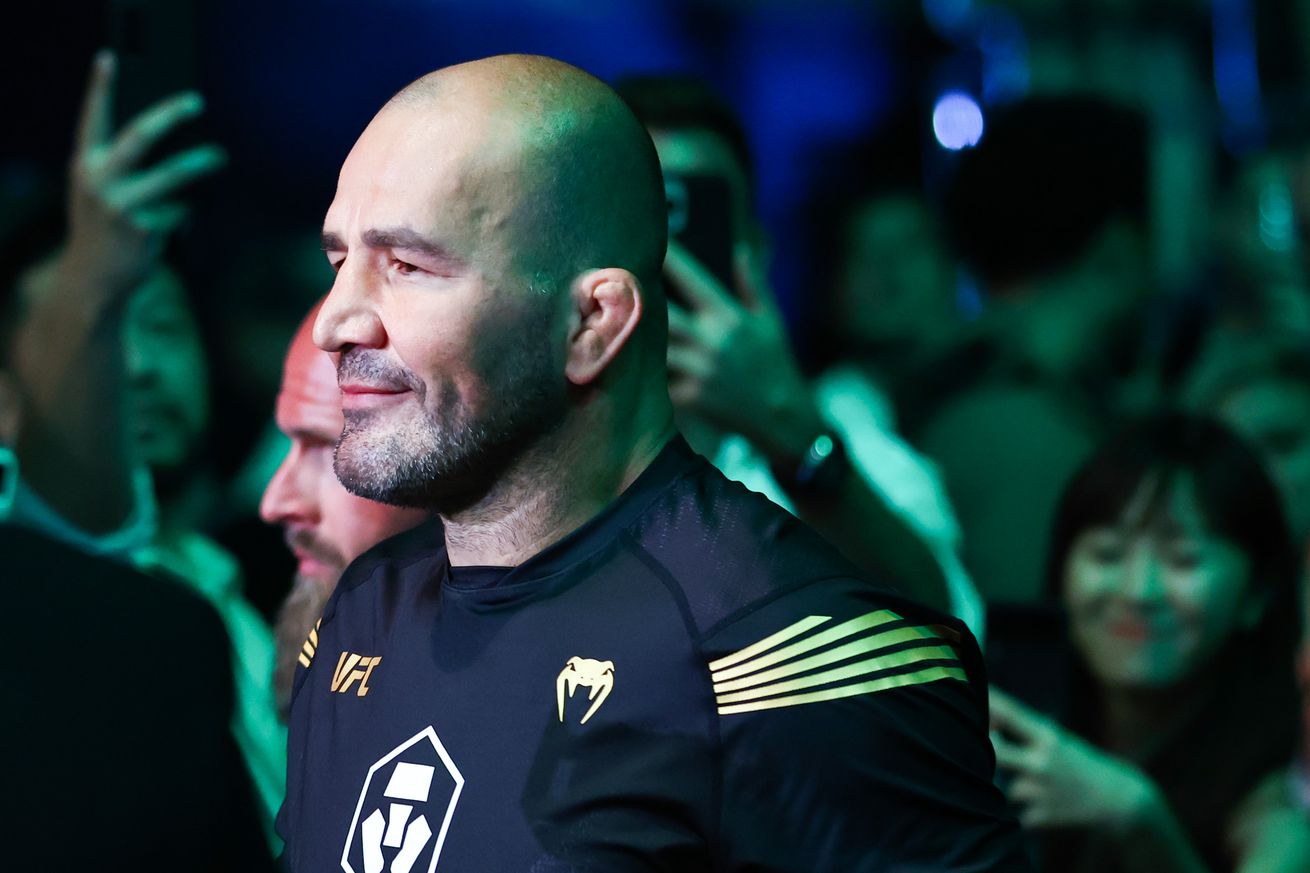 Get the Full StoryGlover Teixeira lost the title to Jiri Prochazka at UFC 275. Photo by Yong Teck Lim Getty Images

With a fight lined up for this weekend s UFC 276, Poatan is set to face the biggest name of his MMA career yet in Sean Strickland. Nevertheless, Teixeira believes his friend will pass the test by using his superior striking skills.

In an interview with Ag Fight, Glover analyzed the match-up between both men and predicts a technical striking, with Pereira emerging superior. However, Teixeira also pointed how he does not expect the match to be an easy one, praising Strickland s striking, too. Nonetheless, the former champion believes Poatan s knockout power will make the difference.

Strickland is a really good striker. He talks, but he also delivers in the Octagon. Poatan is really comfortable on the feet, though. We ve trained a lot of grappling. Takedowns and takedown defense. MMA, right? I told him to never stop surprising and he likes it. I think it s going to be tough, but good fight for Poatan.

Because of his style, I think it s going to be a clunky striking match, with each one trying to catch the other. Teixeira said. Poatan has more knockout power, He can knock out anyone at any time. I m sure he s going for the knockout and it could happen at any moment.

Currently on a on two-fight winning streak in the Octagon, Pereira 5-1 has already defeated Andreas Michailidis and Bruno Silva. The 34-year-old s last and sole MMA loss happened in October 2015, when he got submitted by Quemuel Ottoni.

Now, Pereira is expected to take on Strickland at UFC 276, on July 2, in Las Vegas. The card is scheduled to be headlined by a middleweight title fight between champion Israel Adesanya and the challenger, Jared Cannonier.