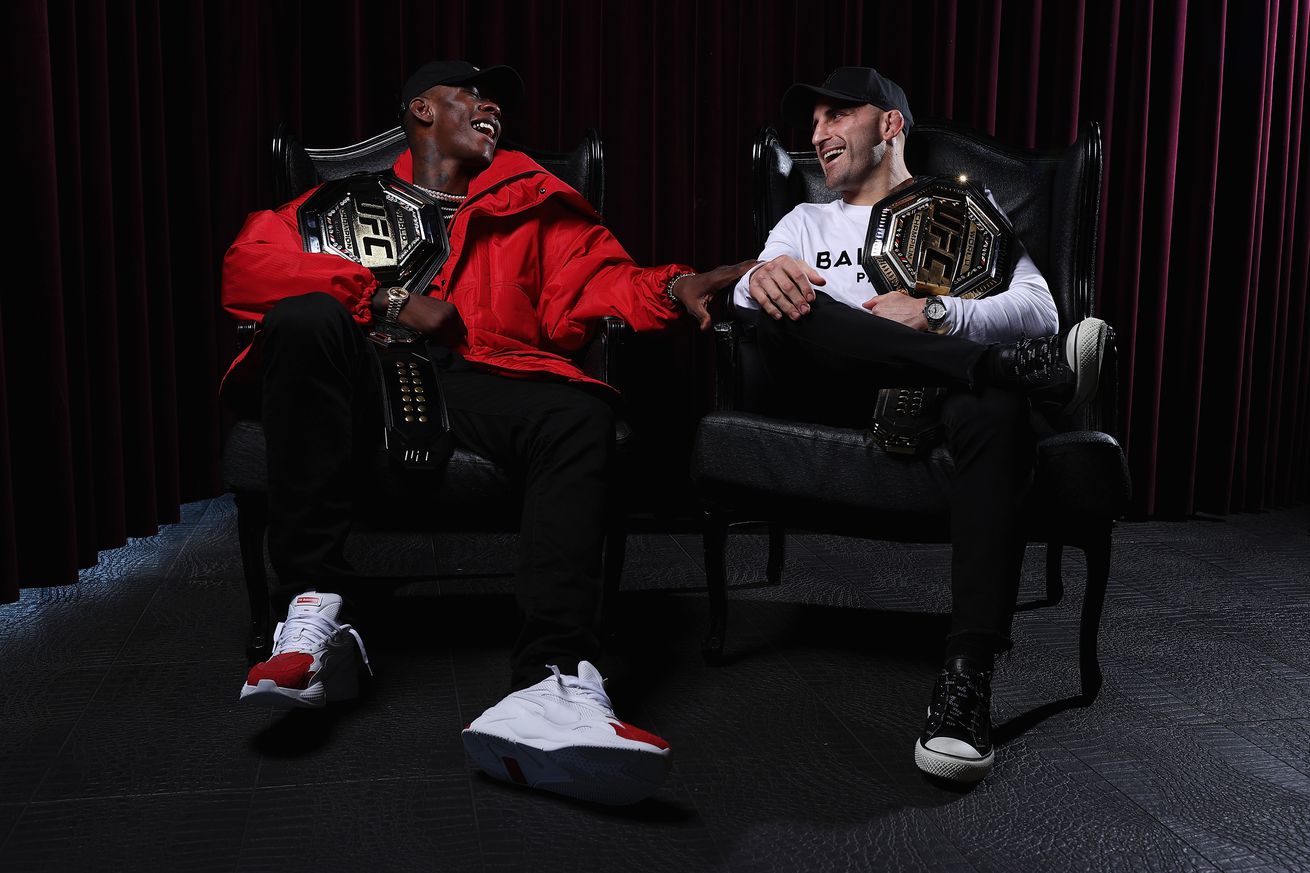 Watch the UFC 276 press conference live stream at 6 PM ET 3 PM PT. We are just two days away from UFC 276 in Las Vegas, and it s a championship doubleheader to wrap up International Fight Week. The main event pits reigning middleweight champion Israel Adesanya against first-time title challenger Jared Cannonier. In the co-main event, men s featherweight champion Alexander Volkanovski has a trilogy meeting with former champ Max Holloway. The scoreline is 2-0 Volkanovski, but the second fight could ve gone either way and these two have been a joy to watch when faced against each other.

Before they go inside the Octagon and before they even go to the weigh-ins on Friday, there s the matter of the traditional pre-fight press conference. The big names get their time to shine and talk to media, and you can watch the live stream of Thursday s presser at the top of the page starting at 6 PM ET 3PM PT. Fans are also in the building so the anticipation is high for this one.

Here s who will be in attendance for the presser: