Gustafsson says teammate Khamzat will beat Diaz up at UFC 279 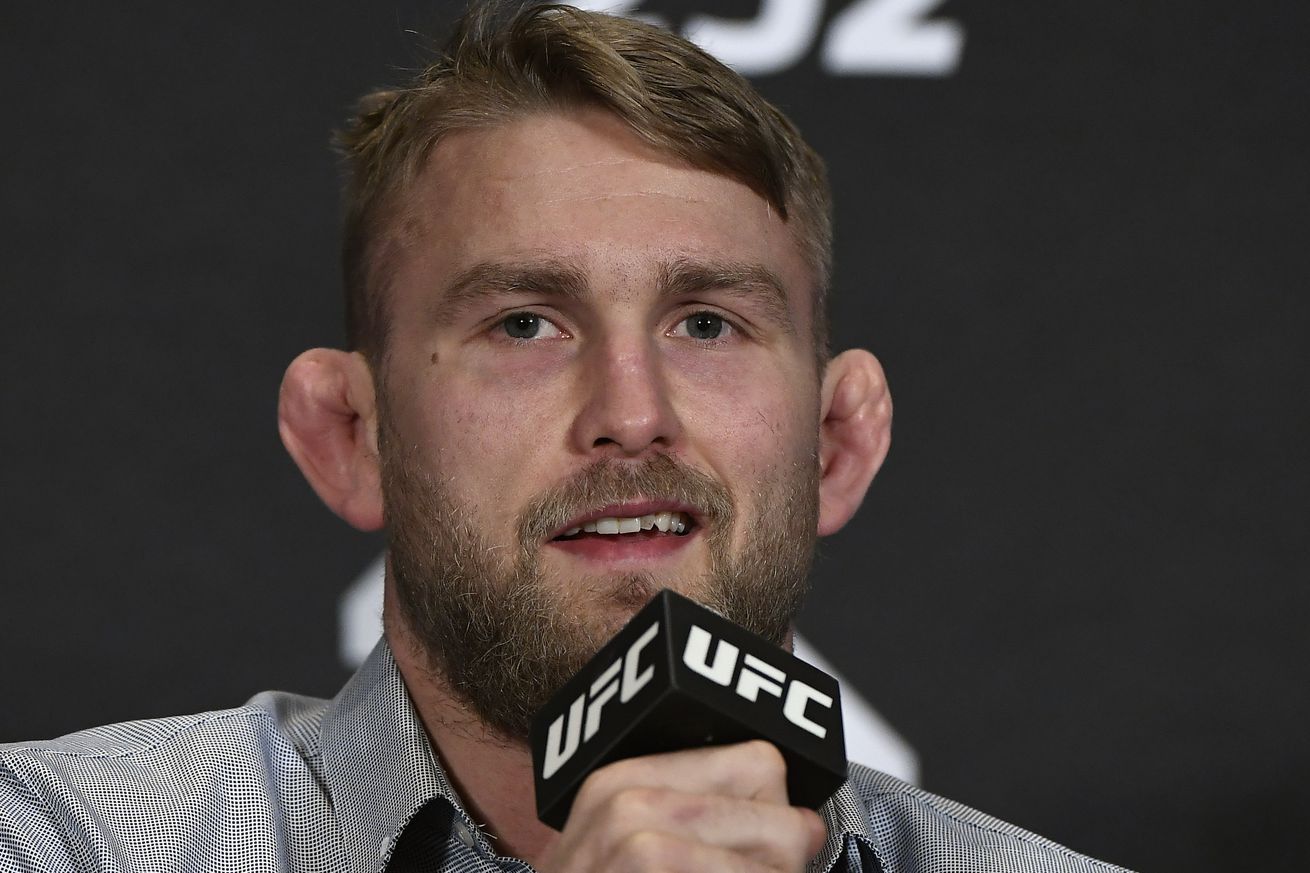 Get the Full StoryAlexander Gustafsson will take on Nikita Krylov this weekend at UFC London. Photo by Kevork Djansezian Zuffa LLC Zuffa LLC

He s gonna do what he is doing all the time. Khamzat. He s gonna go in there and beat him up. In news that should surprise absolutely nobody, Alexander Gustafsson has backed Allstar Training Center teammate and undefeated Chechnan Khamzat Chimaev to beat Nate Diaz in their now-confirmed welterweight fight at UFC 279.

Gustafsson predicts Khamzat will beat Diaz up in what will likely be another stoppage victory for the No. 3-ranked welterweight who has finished everyone but Gilbert Burns in a string of victories dating back to his UFC debut in 2020.

Here s what The Mauler had to say about Borz ahead of his light heavyweight showdown with Nikit Krylov at UFC London this weekend h t Sportskeeda .

He s gonna do what he is doing all the time. Khamzat. He s gonna go in there and beat him up. He is ready. You put him in front of him, he s gonna beat him up, Gustafsson, who trains with Khamzat in Sweden, said at the UFC Fight Night 208 press conference.

Khamzat will look to launch himself into superstardom with a victory over Diaz, who represents his highest-profile opponent to date. Diaz, on the other hand, will be looking to make his UFC exit after completing the last fight on his contract. The Stockton native will likely transition to boxing, where he hopes to fight YouTube boxer Jake Paul, who will meet Hasim Rahman Jr. in his sixth professional bout at Madison Square Garden, New York, on Aug. 6.