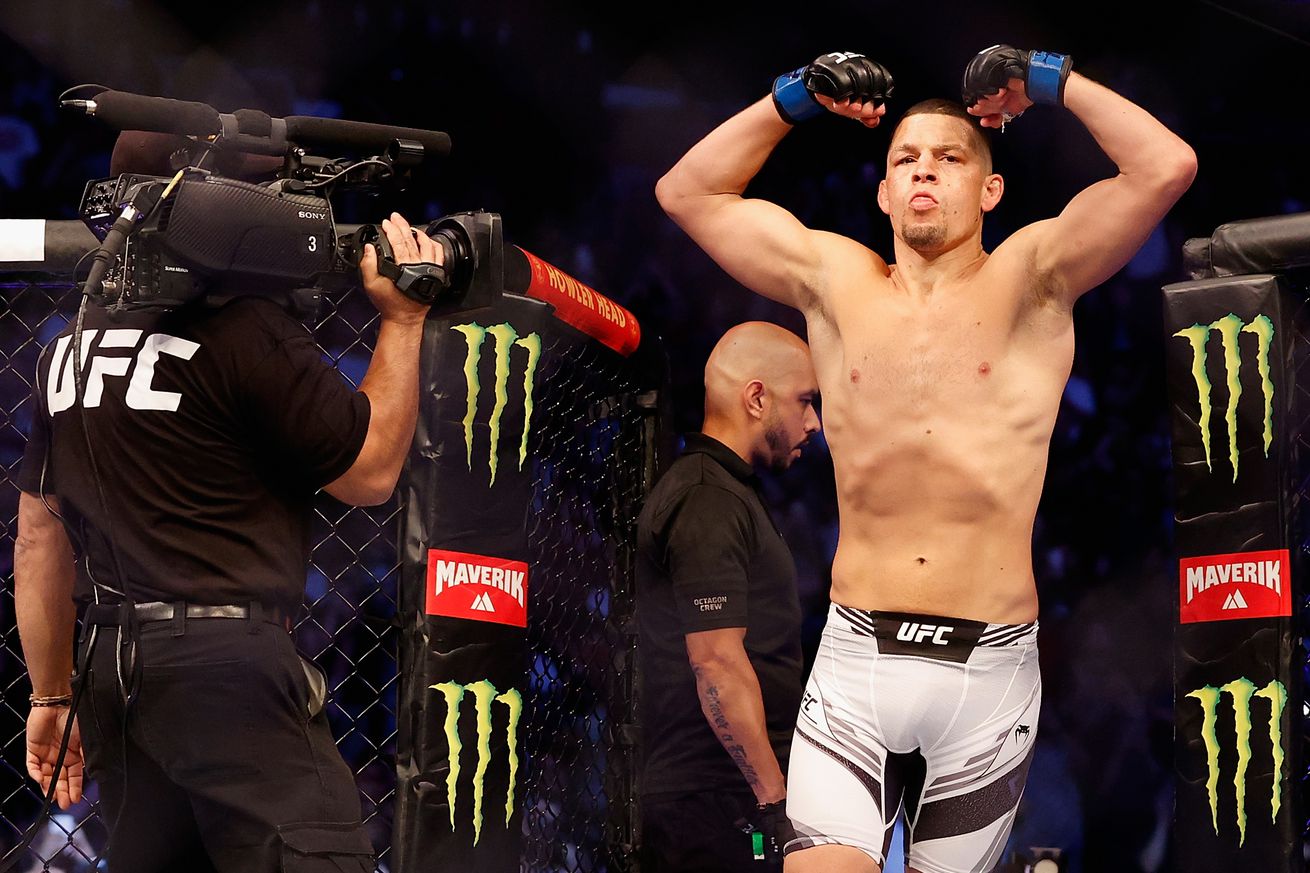 Get the Full StoryNate Diaz enters the Octagon to fight Leon Edwards at UFC 263 in June 2021.

But despite what oddsmakers say, some fighters aren t willing to count Diaz out just yet. One of his former opponents Jorge Masvidal even foresees a late stoppage for the Stockton native.

They probably wanted to pair Diaz with someone, stylistically, that s not the best when I think of f ng Khamzat, Masvidal told MMA Fighting. So they gave him a boring ass wrestler who is going to try and hug his legs, and sniff his crotch.

I think Khamzat probably wins, but I can see Nate putting him away in rounds four or five because Khamzat doesn t have that gas tank. He doesn t have that experience, and I think he gets too in the moment where he s wasting energy doing stupid shit.

Nate is going to conserve all of that energy and get in his face when it counts. I think Khamzat should win, but I won t be surprised if Nate stops his ass.

There s been a lot of hype riding behind Chimaev, given his string of wins in the UFC beginning in his debut in 2020. Gamebred, however, isn t that impressed and he wants a piece of the action.

I don t really think Khamzat is as good as they say he is. I m more of a see-then-believe guy and I haven t seen anything that makes me a believer in this guy yet. I, personally, would love to break his face.

Once he starts selling pay-per-views and shit like that, I wouldn t mind breaking his f ng face.

Chimaev seemed to have gotten wind of Masvidal s comment, who had this to say in response.

UFC 279 happens on September 10 at the T-Mobile Arena in Las Vegas.