Who cares about that? Khamzat dismisses favorable betting odds ahead of Diaz fight 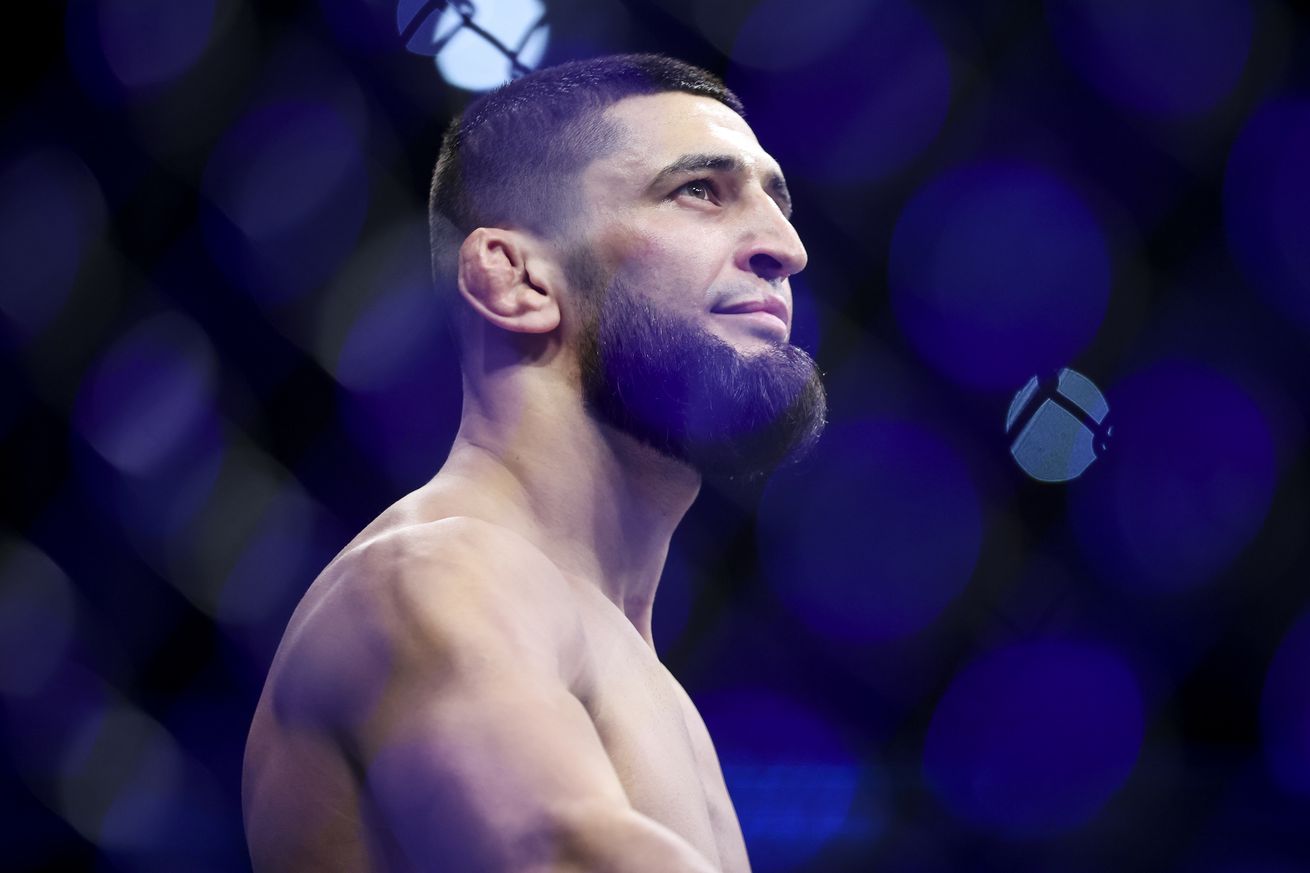 Get the Full StoryKhamzat Chimaev will take on Nate Diaz in a welterweight fight at UFC 279. Photo by James Gilbert Getty Images

Khamzat Chimaev couldn t care less that he is the betting favorite against Nate Diaz. Although many have been quick to label the UFC 279 welterweight headliner between Khamzat Chimaev and Nate Diaz a mismatch, with oddsmakers listing Chimaev as a massive betting favorite, Khamzat is taking his opponent very seriously ahead of the Sept. 10 matchup.

Khamzat recalls being the underdog in one of his earlier pro fights where he was matched up with an undefeated world champion on an eight-fight winning streak. Chimaev went on to win the fight via stoppage despite being told by his fellow countrymen that he would surely lose.

That is why the undefeated Chechnan, who has won all but one of his fights via stoppage, pays no attention to any outside noise ahead of his fights and treats every opponent seriously regardless of the odds.

Who cares about that? For me, it doesn t matter, Chimaev told Ariel Helwani during an interview on The MMA Hour h t MMA News . When I was beginning my career, I was fighting a guy who was 8-0. He was world champion, something like that. Some guys from my country said , Oh, that guy s gonna beat you, and I was only 1-0. .

And now, people are saying, Oh, you re gonna win the fight. But Diaz lost his fights. That s why I think he s underdog. If he was on winning streak, this has to be like 50-50. People gonna think like, Oh, he s also good shape. Now, everyone talking the guy s like old, this shit. But it s still a fight. Fighting is dangerous, you know? I m just happy to fight with that guy.

UFC 279: Chimaev vs. Diaz is scheduled to take place on Sept. 10 at the T-Mobile Arena in Las Vegas, Nevada.