Jingliang on critics of Ferguson fight at UFC 279: You should give him respect 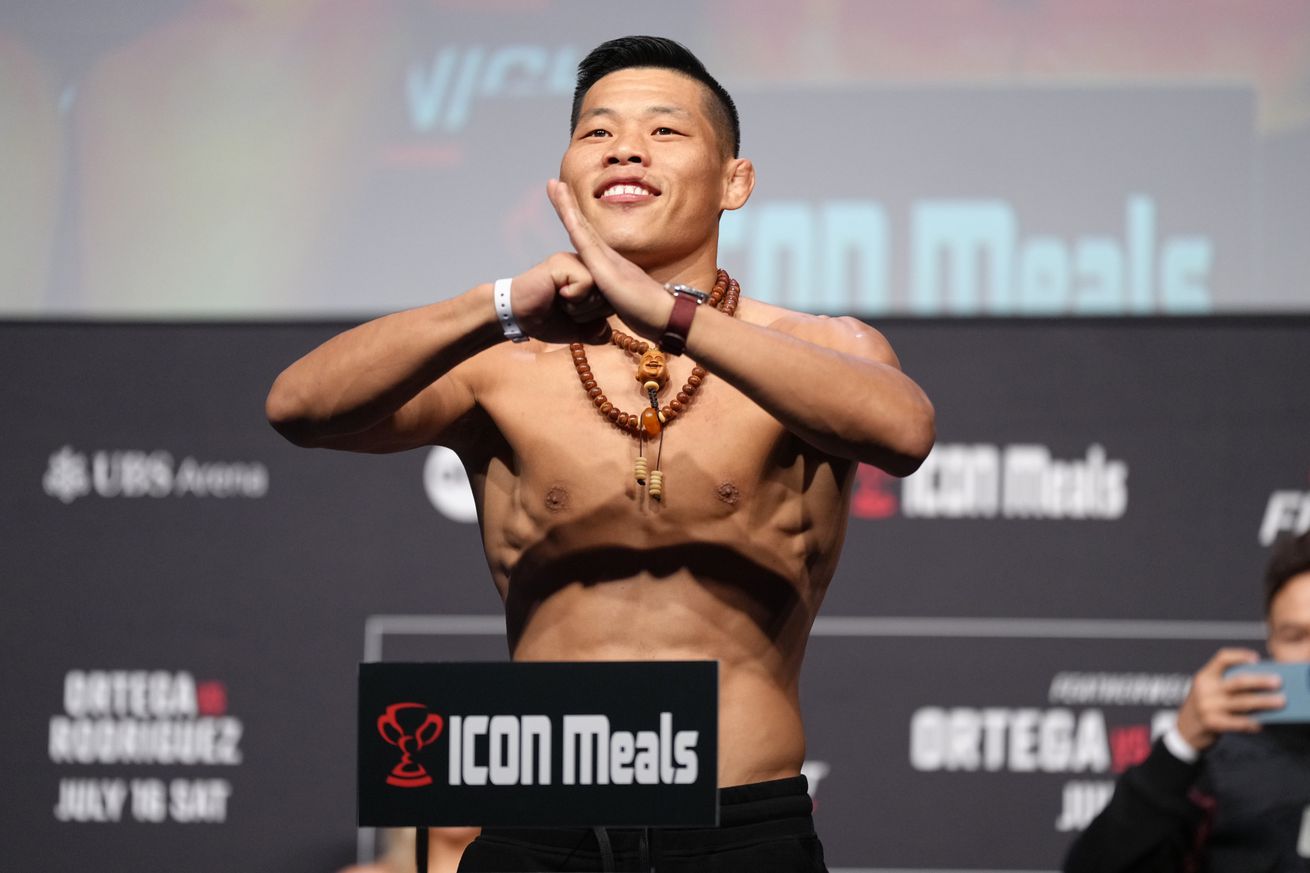 The Leech will hear no slander of El Cucuy ahead of their fight at UFC 279. Li Jingliang is not here for any slander of Tony Ferguson.

UFC president Dana White announced Jingliang vs. Ferguson was joining the line-up of the upcoming pay-per-view event, which was quite a surprise considering what has happened to El Cucuy recently. The former interim UFC lightweight champion suffered a brutal second-round KO loss to Michael Chandler at UFC 274 this past May. To see Ferguson return so soon after that and at a weight he has not fought at since winning The Ultimate Fighter 13 Finale was concerning, but Jingliang told Mike Bohn of MMA Junkie there should be no concern.

The way Jingliang sees it, Ferguson remains one of the more dangerous fighters on the roster, so to see him be discredited ahead of their fight at UFC 279 is disappointing.

For the people who say it like that Tony Ferguson has four losses straight, never fought at welterweight you forget who he is, said Jingliang through an interpreter. He is Tony Ferguson. You forgot all those people whose face got cut by Tony Ferguson. Amazing fighters were choked by him. You should give credit to him.

I believe if you fight against him, you would know how hard it is to deal with a guy like El Cucuy, continued Jingliang. You shouldn t forget those fighters like Tony, who is a pioneer in the sport. You should give him respect. We cannot see the very superficial things like the four losses straight, got knocked out. He had 12 wins straight before and fought a lot of hard opponents, so we cannot see things in that way.

Jingliang knows Ferguson poses a great threat to him, considering his unorthodox approach to fighting. But the Leech is more than prepared for it and promises fans are in for a treat when they share the Octagon.

I m unorthodox as well, said Jingliang. I know Tony Ferguson. His style is weird. It makes no sense to us, but anything can happen in the Octagon. He has his style; I have my style with my fists, so that solves all the problems.