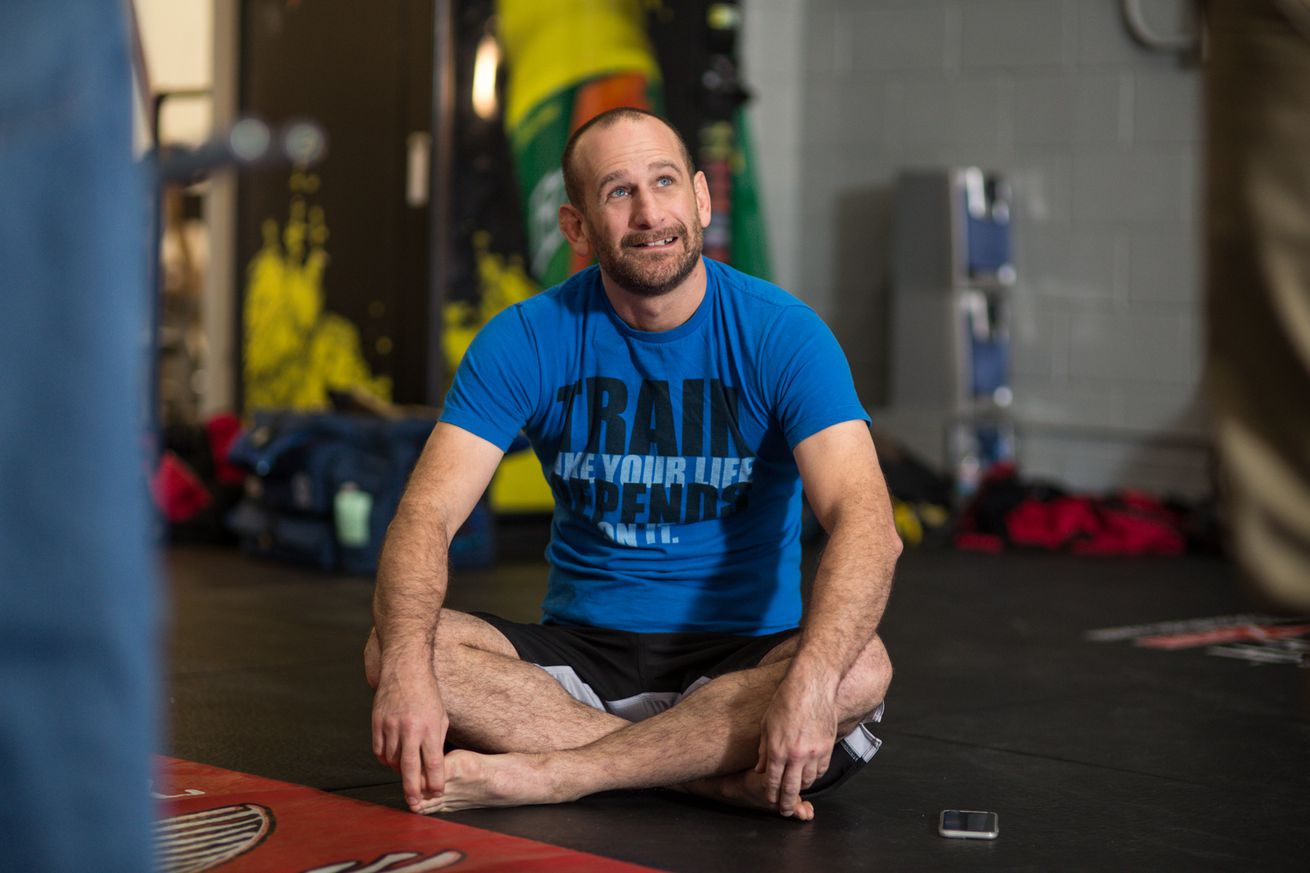 Get the Full StoryTrainer Greg Jackson during a UFC media workout in 2014. Photo by Wilson Fox Zuffa LLC Zuffa LLC via Getty Images

In commemoration of its ten-year anniversary, trainer Greg Jackson talks about the cancelled UFC 151 fight card. Everyone remembers UFC 151. Set for September 1, 2012, in Las Vegas, the event was supposed to be headlined by a light heavyweight title fight between then-champion Jon Jones and legend Dan Henderson.

The card was eventually scrapped after Henderson pulled out due to an injury and Jones refused to face replacement fighter, Chael Sonnen. Along with fans, the UFC wasn t too thrilled about it, to say the least. Here s an excerpt of their press release at the time.

For the first time in the history of the Ultimate Fighting Championship , a UFC champion has refused to face an alternative challenger after an injury to his original opponent, forcing the organization to cancel an event.

When you are a champion, much less one of the guys who is supposed to be one of the best pound-for-pound fighters in the world, you are supposed to step up, UFC president Dana White said.

Jon Jones is a guy a lot of fans don t like, and I don t think this is going to make him any more popular. Lorenzo Fertitta UFC chairman and CEO and I are disgusted with Jon Jones and Greg Jackson.

It s been ten years since that scheduled event was slated to happen, and Jones now-former trainer Greg Jackson is speaking up. As he told MMA Fighting

No. Zero, Jackson said when asked if he regrets his decision back then. I m always going to do what s best for my guy, not what s best for the promoter. It sucks that we did that, but you re putting us in a position where we we were prepared to fight the person you wanted us to fight and do that stuff.

I m not really sure why they got so mad. I still don t know. I get that it s a control thing. If I say you do this, you f ng do this. I get the whole bully aspect of it, but if you re a promoter, you re not a bully. Just in this situation, I think Dana was off the mark a little bit.

Jackson also spoke about the flak he got from fans who branded him a Sport killer.

There s always some backlash from the fans. The more successful you are, the more backlash you ll get. So yeah, for a while, everybody was yelling sport killer and stuff, but I just found the whole thing funny.

For Jackson, fighting an entirely new opponent on eight days notice is as good as fighting unprepared, especially for someone like Jon Jones.

You have to know your fighter, and Jon is a fighter who does best when he s very prepared, he s watched hours of video on you, he can relax. That s what makes Jon, Jon.

If you put him not that he can t adapt and overcome, he certainly can, but I want to put us at the best odds possible to win, and him being relaxed enough to be creative enough comes from him understanding what his opponent is going to do, what he s going to do, etc.

Jones ended up fighting another legend in Vitor Belfort the same month at UFC 152 and won via submission in the fourth round. The Sonnen fight ended up taking place seven months later, where Bones won via TKO late in the first round.