GSP warns not to count out Diaz against Khamzat 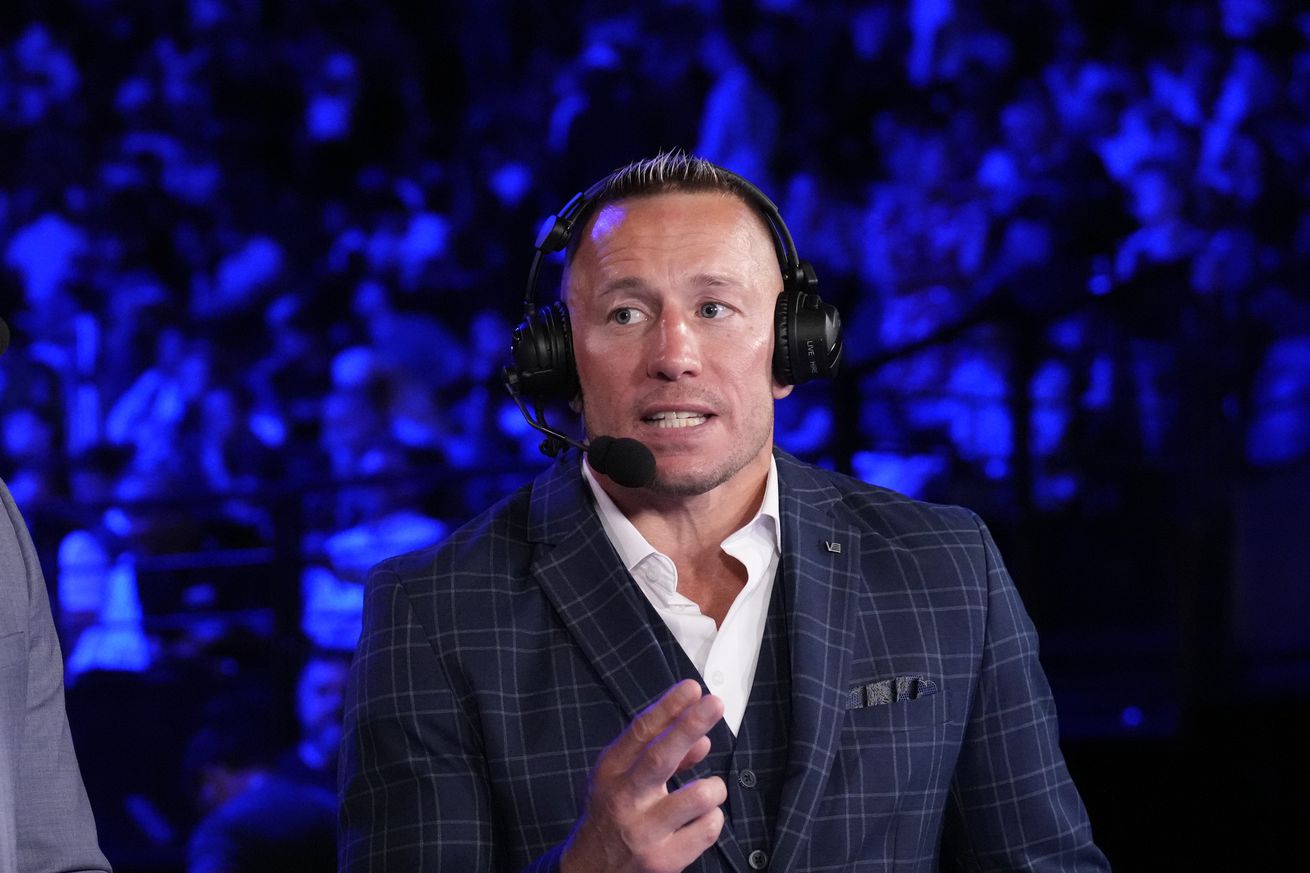 Get the Full StoryGeorges St-Pierre is the former UFC welterweight champion and one of the greatest fighters of all time. Photo by Mike Roach Zuffa LLC

St-Pierre gave a comprehensive breakdown of both fighters ahead of their highly anticipated welterweight clash at UFC 279, with Rush favoring Chimaev to pick up the win but warning that anything can happen in MMA especially against Diaz.

This fight is at welterweight, the odds will be toward Chimaev. I think it favors him because of that, St-Pierre said at a UFC Paris fan Q&A this past weekend h t MMA Fighting .

However, Nate Diaz, you can t ever count him out. He s very well-rounded, he s very durable, and it will take a lot to try and put him away. But Khamzat, it s going to be a tough challenge because he only went the distance in his last fight, I believe, and I think he grew incredibly from that fight, he learned a lot. So I think we re going to see a better version of Khamzat, still better than what he was. So it s going to be an interesting fight.

Khamzat is very good. He s got all the skills and he showcased incredible durability and great mental strength in his last fight when he fought Gilbert Burns, because he was pushed to the limit. That s when you recognize a true warrior, a true champion compared to a contender. When he faced those moments of adversity some collapse, but some push through and succeed he proved it in his last fight. He s very, very good.

Nate Diaz did a great performance when he fought Leon Edwards, he added. He was losing the fight but he finished very strong, he rocked Leon Edwards and he had a very strong finish. And it proves to us once again that it s never over until it s over and anything can happen. And then we saw what happened the other last weekend with Edwards and Kamaru Usman at UFC 278 ... so anything can happen in this game. But if I would have to bet on that fight, of course, I have to go with the odds and favor Khamzat Chimaev.

Diaz will enter the fight as a massive 7-to-1 underdog, with the UFC fan favorite expected to explore free agency following the bout.

UFC 279: Chimaev vs. Diaz will take place on Sept. 10 at the T-Mobile Arena in Las Vegas, Nevada.