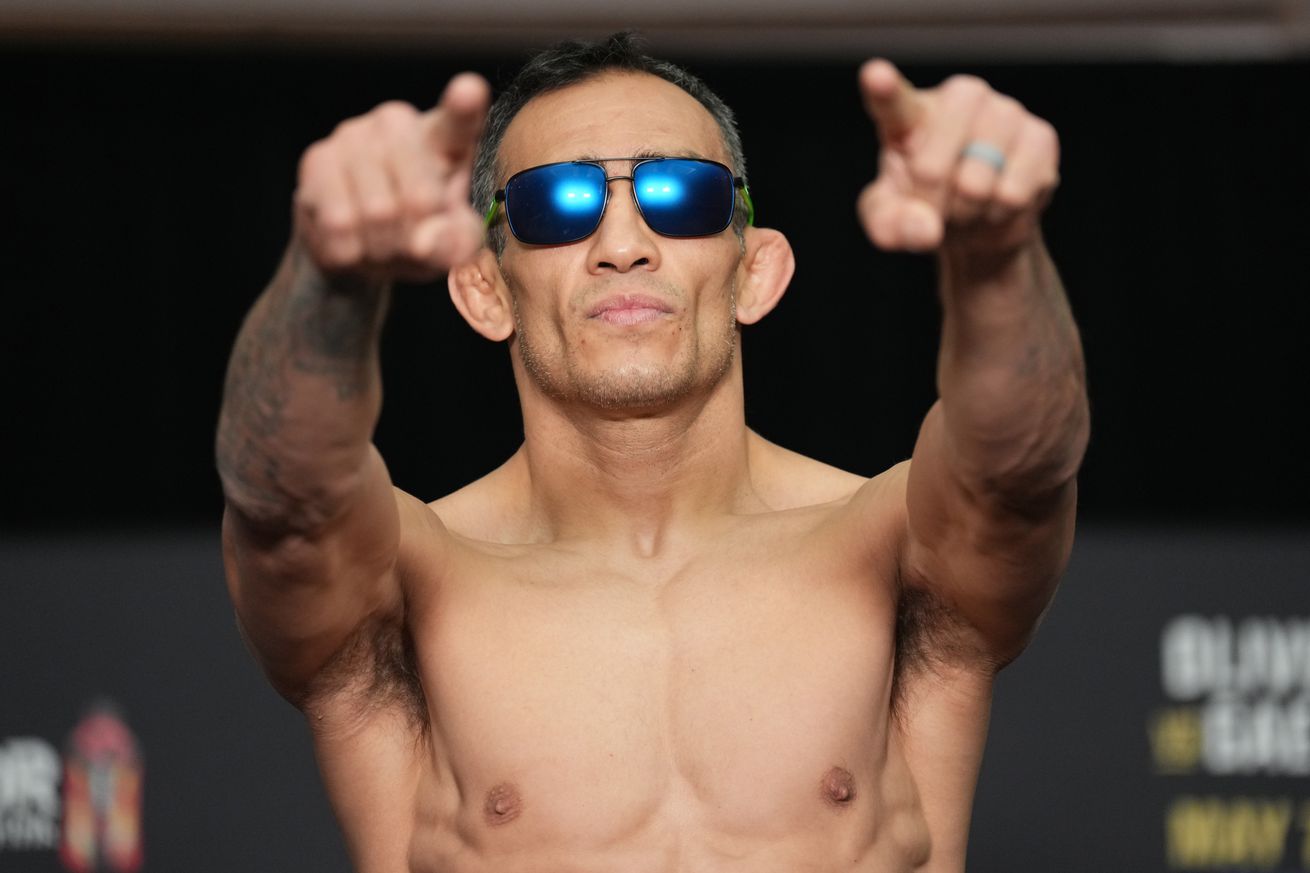 Okay, so it s no secret that Khamzat Chimaev is wildly favored over Nate Diaz. In fact, he s been that way for awhile now, and is currently listed as a -1250 betting favorite. As for Diaz, well he is being offered up as a massive 800 underdog here.

What s really crazy, is seeing Tony Ferguson on deck as such a sizable underdog to Li Jingliang. Ferguson is trending with a large dog tag of 255, while Jingliang is posted up with a favored tick of -305.

It s not that Jingliang is a bad fighter, because he s not, but his best win to date is arguably Santiago Ponzinibbio. At one time Tony was on a 12-fight tear, appearing to be the only man capable of giving Khabib Nurmagomedov a run for his money. Sadly that fight never took place, and Ferguson is currently floundering on a four-fight losing skid.

Is Jingliang really worthy of such a favored line here, or this more of a reflection of the current state of Tony Ferguson? To be fair to Tony, those four consecutive losses came to the very tippy top of 155-pounds; Justin Gaethje, Charles Oliveira, Beneil Dariush, and Michael Chandler. With all due respect to The Leech, he isn t currently breathing that same sort of altitude.

Check out the UFC 279 betting odds, courtesy of DraftKings Sportsbook: