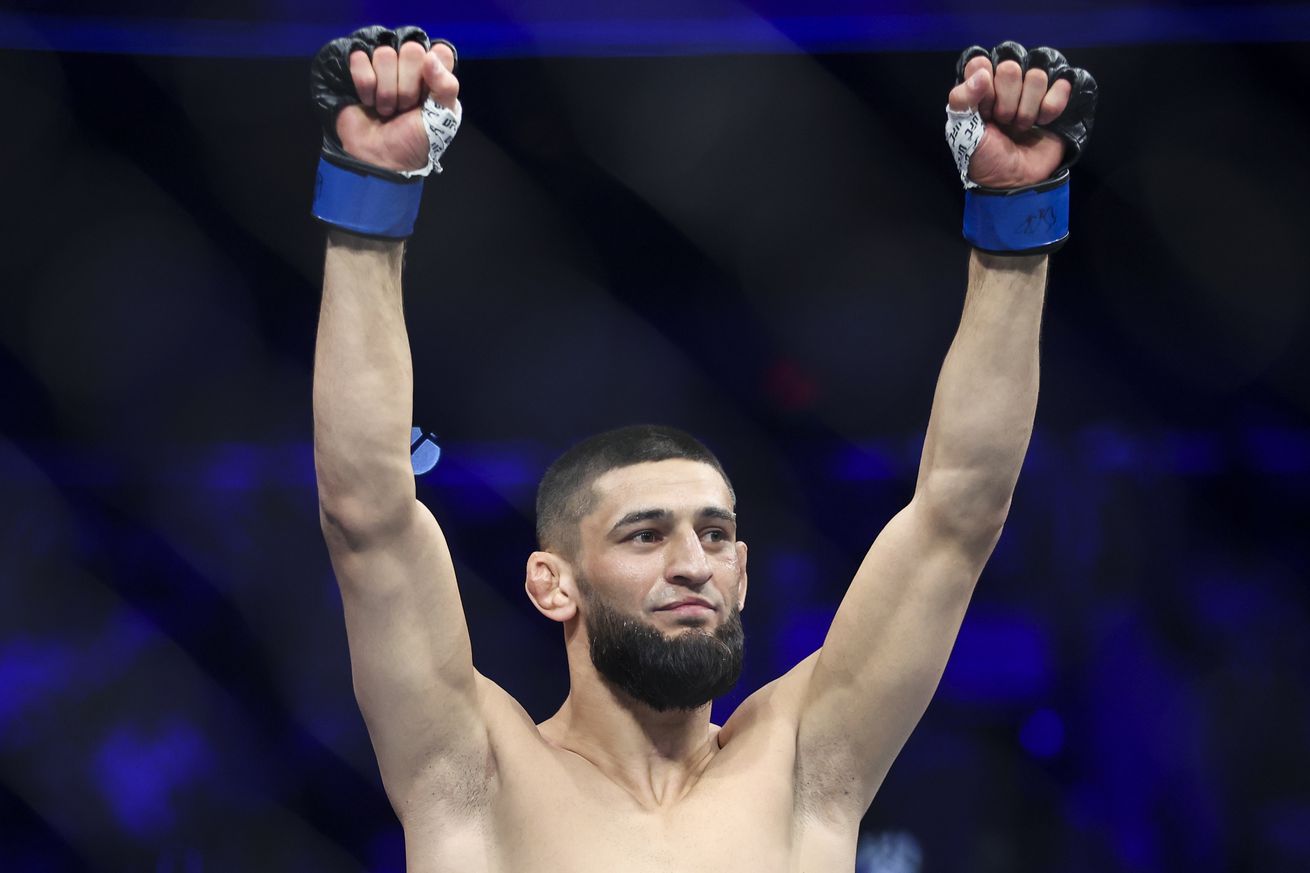 Get the Full StoryKhamzat Chimaev at UFC 273. Photo by James Gilbert Getty Images

The former UFC middleweight champion is going with the favorite at UFC 279 on Saturday. Michael Bisping expects Khamzat Chimaev to defeat Nate Diaz at UFC 279, but he sees the potential for an upset.

The former UFC middleweight champion shared his thoughts on the upcoming fight on his official YouTube channel, where he delved into the advantages and disadvantages of each fighter. For Chimaev, his power and strength could lead to an early finish, but his fatigue in later rounds could be exploited. For Diaz, his experience and conditioning could see him weather the initial storm, but his durability could be tested more than ever before.

Is he going to win or is he going to lose?, said Bisping. Khamzat s the way bigger guy. He s the stronger guy. He s more aggressive. He s the better wrestler. He hits harder. He s got the momentum. He s on a roll and he s absolutely goddamn out of his mind, right? It s a five-round fight, though. A five-round fight is the only way that Nate Diaz has any shot of being successful in this fight.

He s not as strong, continued Bisping. He s not as explosive. He can t compete. He doesn t necessarily have the one-punch knockout power, either. Khamzat Chimaev clearly does. He knocked out Gerald Meerschaert 17 seconds, one shot. And Meerschaert is not a bad fighter. He s a great fighter. He s had some tremendous victories lately, but that just showed what Khamzat is capable of.

Bisping also explained why Chimaev vs. Diaz is a must-see fight, regardless of how one-sided it appears to be on paper. Because the Stockton native has shocked and almost shocked the world, the Count wondered if he could do the same against the Chechen fighter.

Given how tired Chimaev was heading into the third round of his Fight of the Night against Gilbert Burns at UFC 273, and how close Diaz was to finishing Leon Edwards in the final minutes of their fight at UFC 263, an upset is not out of the question.

I don t think it goes to a decision, said Bisping. I do think Khamzat Chimaev gets the job done. But the very fact that that is a potential, is what makes this fight so intriguing and in my opinion, makes it can t miss .