Thursday Night Football: How to stream Chargers vs. Chiefs on Amazon Prime 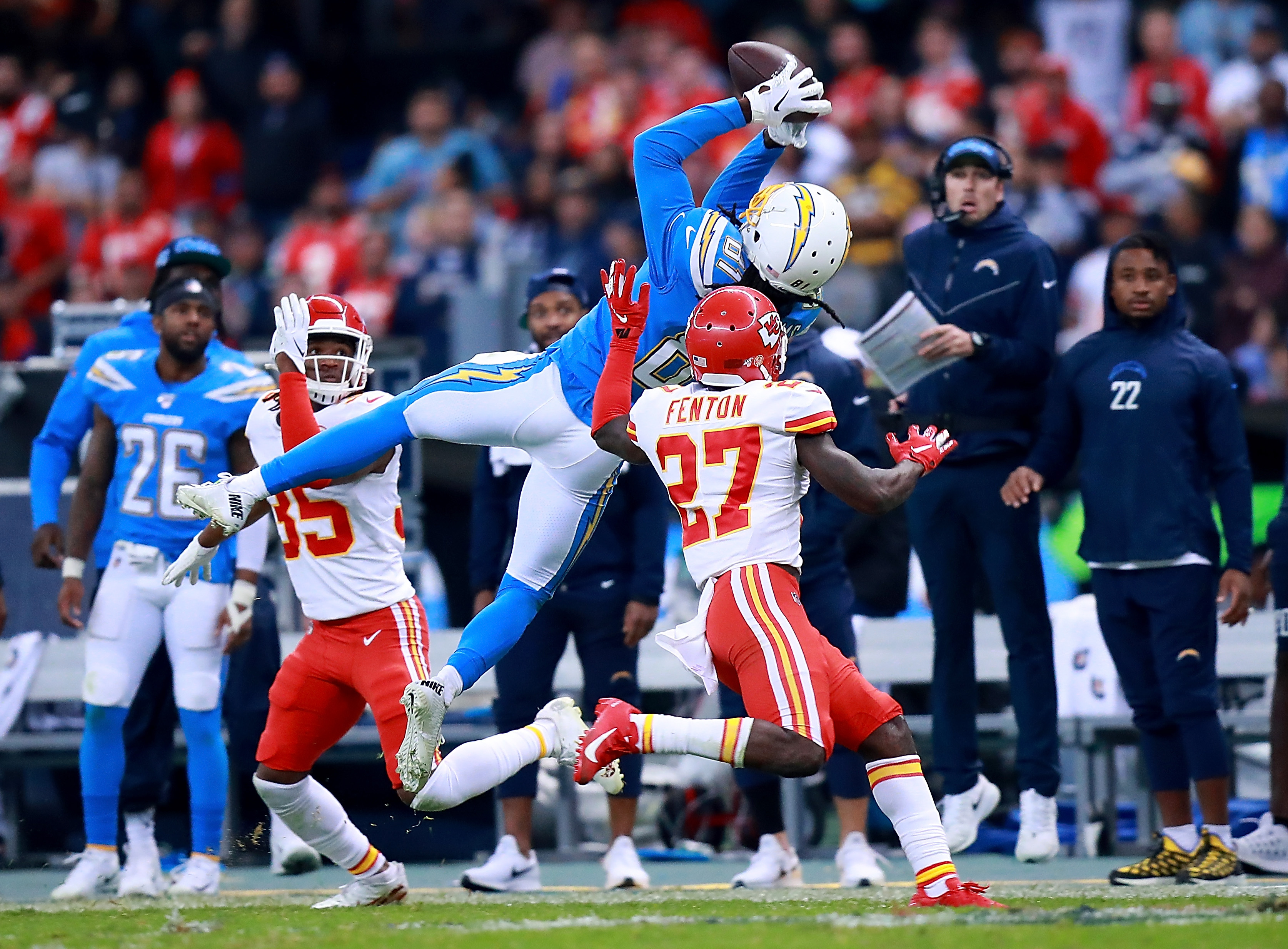 Get the Full StoryThe NFL week 2 clash between Los Angeles Chargers and Kansas City Chiefs will kick off an 11-year partnership which will see Amazon Prime Video become the new home of Thursday Night Football. It s the first time a streaming service has secured exclusive, season-long streaming rights to NFL games in the US.The 1.2 billion-per-year contract will kickstart on Thursday, September 15 as The Chargers look set to be without wide receiver Keenan Allen as they head to Kansas City to kick off the second round of this season s fixtures. Chargers coach Brandon Staley admitted it's not looking great for Allen, who was forced out in the first half in the Chargers' win over Las Vegas Raiders.Both the NFL and Amazon heavily promoted the new deal after confusion over how to stream San Francisco 49ers and Arizona Cardinals back in 2020. So here is how you can find games on Prime Video each week starting with The Chargers vs. The Chiefs.

How to stream Thursday Night Football on Amazon PrimeThe Thursday night game will be available to stream via the Prime Video app on phones, tablets and televisions, as well as being available at Amazon.com. All 15 Thursday Night Football games will be played live on Prime Video and will be included with your Prime membership.How to sign up to Amazon Prime, and is there a free trial?Good news for NFL fans new to the service, new customers can sign up for a free 30-day trial which means if you sign up on the day of the first game Thursday, 15 September , you will be able to view five games absolutely free.After that trial period a Prime membership costs 14.99 per month plus tax.