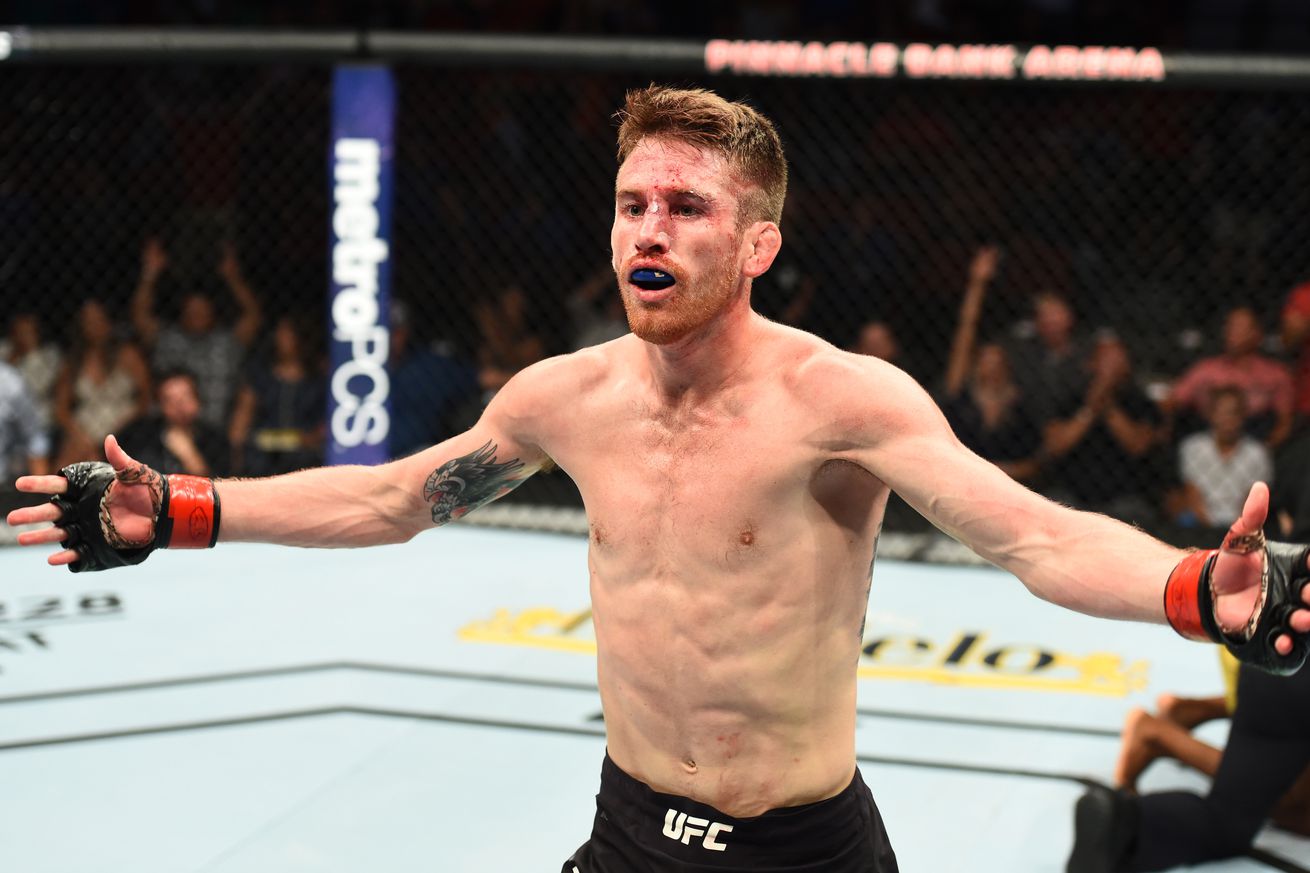 Check out the betting odds for UFC Vegas 60, which have Cory Sandhagen favored over Yadong Song in the main event. It s fight day for UFC Vegas 60, which is blasting off from the promotion s APEX facility in Las Vegas, Nevada. The top of the billing will involve top-10 bantamweights going at it as the #4 rated, Cory Sandhagen is pitted against the #10 rated, Yadong Song. Let s get to the betting odds!

The oddsmakers are favoring Sandhagen to get the job done tonight against Song. Cory is being offered up with a favored line of -200, with Song being labeled as a 170 underdog. Sandhagen is coming off of back to back losses, as opposed to Song s three fight winning streak, but it should be noted that Cory has been competing against a much higher caliber of opposition.

Despite the amount of venom possessed by both participants, the bookies are actually banking on this one going the distance. The prop bet Fight goes to decision can be found with a favored line of -150, with a 110 comeback on the Fight doesn t go to decision selection.

According to the betting lines, Yadong has a better chance of getting a knockout than he does taking a decision. The exotic wager Song wins by TKO KO is up for grabs at 400. Sandhagen is still deemed as the more likely combatant to produce a knockout, with Sandhagen wins by TKO KO on the books at 350.

For an in-depth breakdown of each UFC Vegas 60 scrap, check out The MMA Vivisection Podcasts. Be sure to subscribe to our SoundCloud Channel and YouTube channel to stay up to date with all of our live video content. Stay glued to Bloody Elbow for all of your event coverage including play-by-play, results, highlights, and more! Happy hunting!