Chandler: Diaz's actions proved UFC is place to be 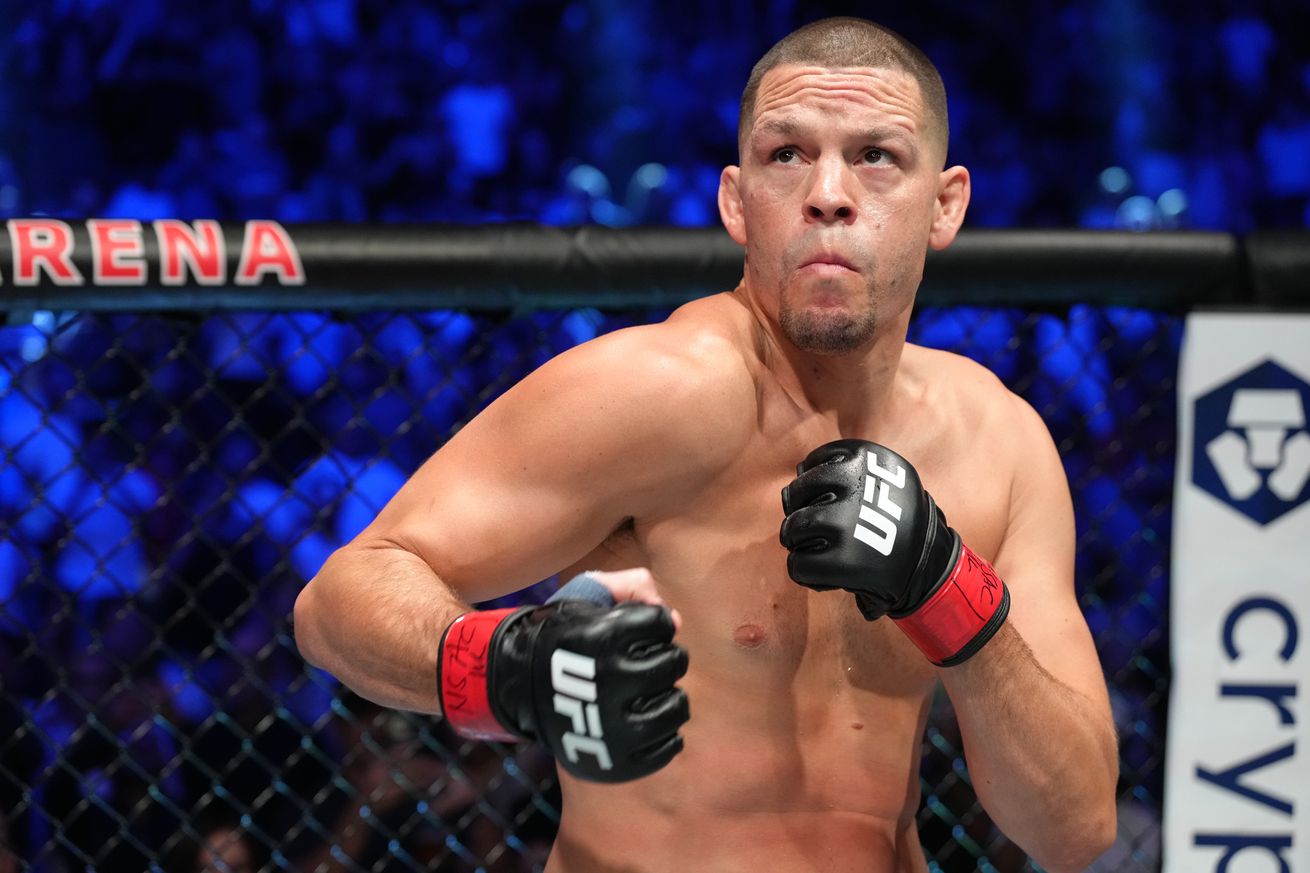 Michael Chandler believes Nate Diaz will re-sign with the UFC. Nate Diaz is finally a free agent after completing the last fight on his UFC contract with a submission victory over Tony Ferguson at UFC 279.

The question is, where does he go from here?

Diaz, winner of The Ultimate Fighter 5, hinted at a switch to boxing in his UFC 279 post-fight interview, with YouTuber Jake Paul the most likely candidate for his professional debut.

Nate s got a plethora of options. The guy is a huge draw, a big name. He is intriguing. He is interesting, Chandler told Ariel Helwani during a recent appearance on The MMA Hour h t MMA News . People wanna see what he s gonna do. I ve heard a couple different takes on what he s gonna do. Obviously, there s a couple low-hanging fruits out there, a couple obvious options.

And then also, the greatest thing too even with the middle fingers to the man and the water bottles thrown, he still said, I mma come right back here to the UFC. Why would Nate say that or want to that? It just goes to show, this is the place to be, this is the big show, Chandler added. So, he s gonna go out and have a little bit of fun, do some other sports, and we ll see Nate Diaz back in the UFC down the line.

Diaz will likely re-sign with the UFC when Conor McGregor becomes available. Both men, tied 1-1, are expected to settle their long-standing rivalry in a trilogy bout under the UFC banner. Diaz also plans to launch his own promotion, Real Fight, Inc., which will promote boxing, Brazilian Jiu Jitsu, and MMA.