How was that close? Here are the official Canelo vs. GGG 3 scorecards 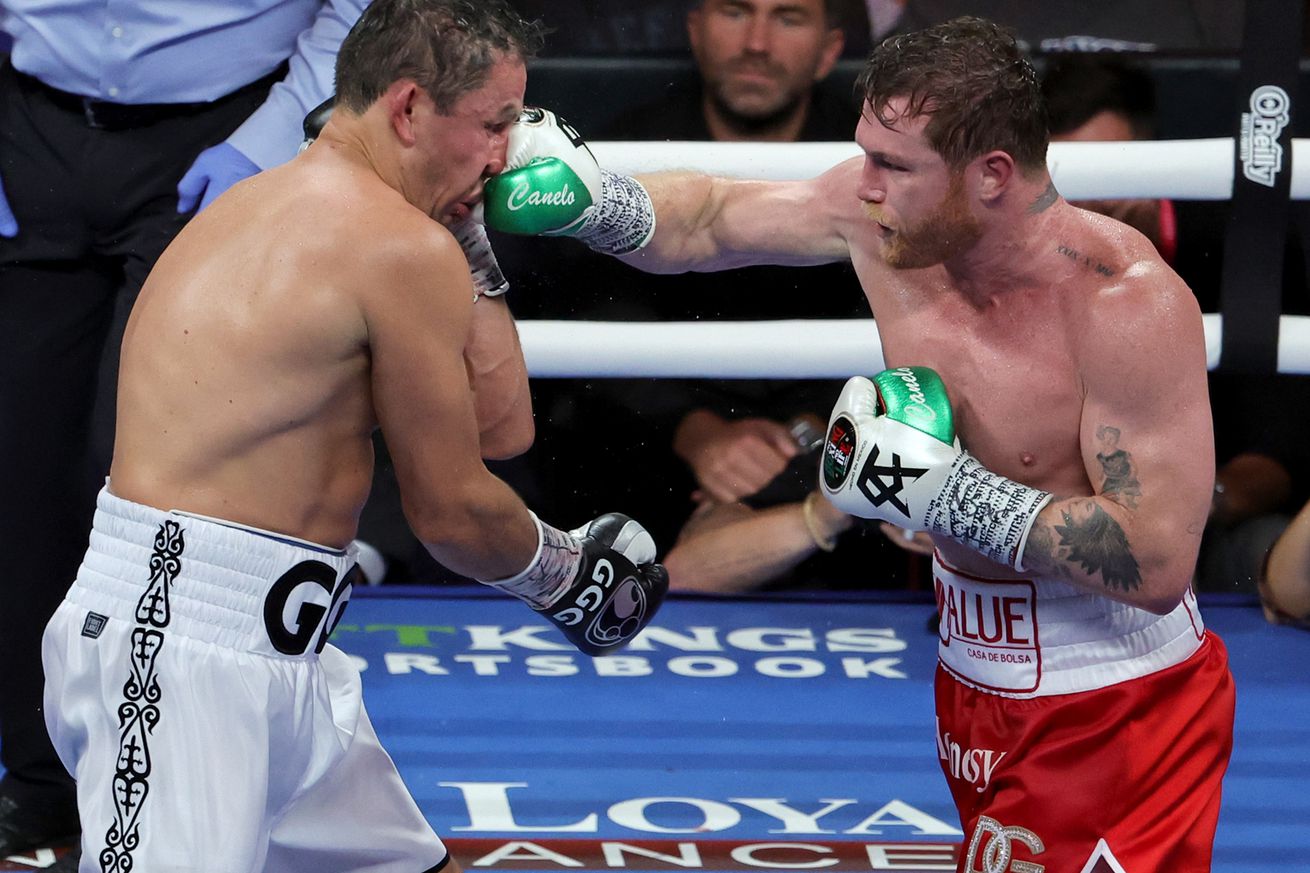 Get the Full StoryCanelo and GGG trading during their trilogy fight. Photo by Ethan Miller Getty Images

Check out the Canelo vs. GGG 3 scorecards. The trilogy is complete.

Sa l Canelo lvarez and Gennady Golovkin fought for the third time at the T-Mobile Arena in Las Vegas on Saturday. The pair turned in another 12 rounds, and in the end, lvarez was declared the winner by way of unanimous decision to retain the undisputed super middleweight championship.

You can see the official scorecards for Canelo vs. GGG 3 below, courtesy of Michael Benson:

The judges scorecards were as follows: Dave Moretti had it 116-112 for lvarez, while Steve Weisfield and David Sutherland had it 115-113 for lvarez.

The scores of 115-113 are confusing. lvarez dominated Golovkin, but those scores suggest a close fight and it was anything but that. Regardless, the right fighter won tonight and the rivalry between lvarez and Golovkin has come to an end.

For his part, the champion would like to spend some time away from the ring and heal up from injuries specifically his left hand before returning. As for Golovkin, he has no intention of hanging up his gloves anytime soon and set his sights on defending his middleweight titles.