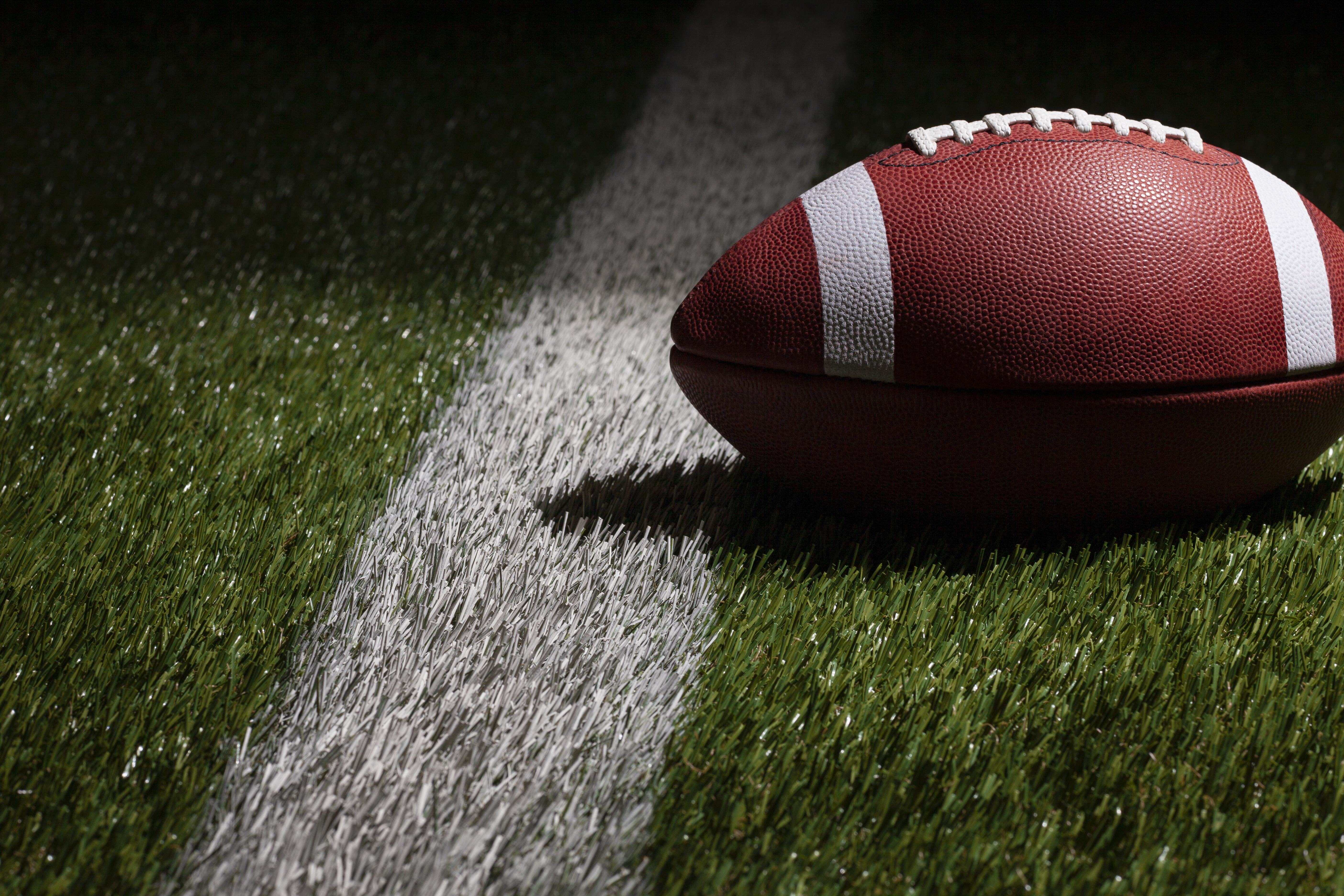 Get the Full StoryThe Los Angeles Rams go head-to-head with The Arizona Cardinals at State Farm Stadium for their week 3 clash this Sunday.Kickoff time for Cardinals vs. Rams is set for 4:05p.m. ET ET on September 25.After letting slip a 28-3 lead in the third quarter last week The Rams held on to beat Atlanta Falcons 31-27 thanks to Jalen Ramsay s interception in the final minutes. Meanwhile The Cardinals fought back to the Las Vegas Raiders 29-23 last Sunday. While the game will be available on local TV in areas around Phoenix and Los Angeles, most fans will need to stream the game to get in on the action.In the U.S. there is no single option available that will allow you to stream every NFL game on any device you want, so you will need to shop around for the best streaming options.

How to stream Cardinals vs. Rams in Phoenix, Los Angeles, or anywhereIf this is an in-market game for you, most live TV streaming services will show this game, because they stream your local network affiliates.Sling TV's "Blue" package, at 35 a month, could prove a slightly cheaper option for this particular game. Here's a list of live TV streaming services, most of which have free trial options:Here s a list of pricier live TV streaming services, most of which have free trial options:DIRECTTV stream 69.99 a monthVidgo's "Plus" plan 59.95 a monthYouTube TV 64.99 a monthFuboTV 69.99 a monthHulu with Live TV 69.99 a month with ads, or 75.99 a month ad-freeIf this game is out-of-market for you, you ll probably need to subscribe to NFL Sunday Ticket, a premium service carried by DIRECTTV, which will cost you 69.49 per month, after a free trial week. And no, you don t get NFL Sunday Ticket for free, even if you sign up for DIRECTV Stream.How to stream Dolphins vs. Bills NFL game in the UKThe popularity of the NFL continues to grow in the UK with games being played in London in recent years. The good news for UK fans, watching NFL games will cost you a lot less than it would in the US. NFL Game pass has a number of options available to fans this side of the water. The PRO subscription which will cost just 150.99 annually - or four installments of 37.75 until 31 July 2023 will give you access to all 270 games live, which may be bad news for your sleeping pattern. Game Pass Essential tier, which costs 42.99 annually, will allow you to watch NFL Redzone live with on demand highlights of all games.