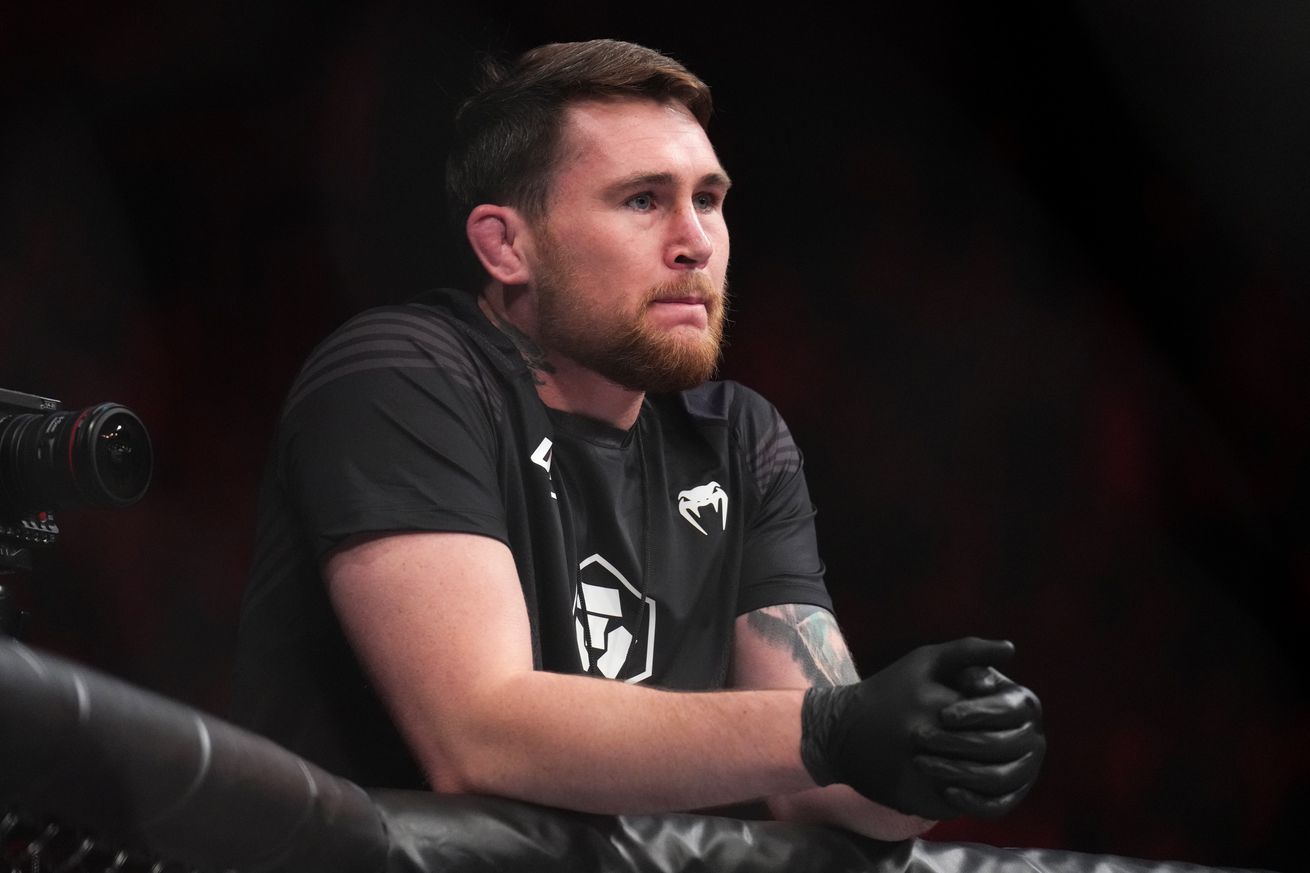 Get the Full StoryDarren Till is seen cornering Khamzat Chimaev at UFC 279. Photo by Chris Unger Zuffa LLC

Darren Till no longer wants five round fights. Having lost four of his last five fights, UFC middleweight Darren Till is looking to get back on his feet as he prepares to take on South Africa s Dricus du Plessis at UFC 282 and hopefully put his recent string of bad luck behind him.

During a recent interview with UFC Hall of Famer and former middleweight titleholder Michael Bisping, Till revealed that he has turned down several main event opportunities because he is sick of doing five-round fights and just wants to get back in the winning column.

I don t know, just If you don t cut no corners, and you give it a 110 percent, and you re true to yourself; there s nothing more you can do, mate, Till said h t Sportskeeda . So, that s it. I said to the UFC; I said I don t want another main event. I said I m sick of doing five rounds. I just wanna get back on my feet. And that s what s came. So, you know, it is what it is, mate.

Till last fought in Sept. 2021 when he suffered a submission loss to Derek Brunson in the third round of the UFC Vegas 36 main event at the UFC Apex facility in Nevada. His last win came over three years ago at UFC 244 where he defeated The Ultimate Fighter 17 winner Kelvin Gastelum via split decision.

UFC 282, which features Till vs. du Plessis on the prelims, is scheduled to take place on Dec. 10 at the T-Mobile Arena in Las Vegas, Nevada.