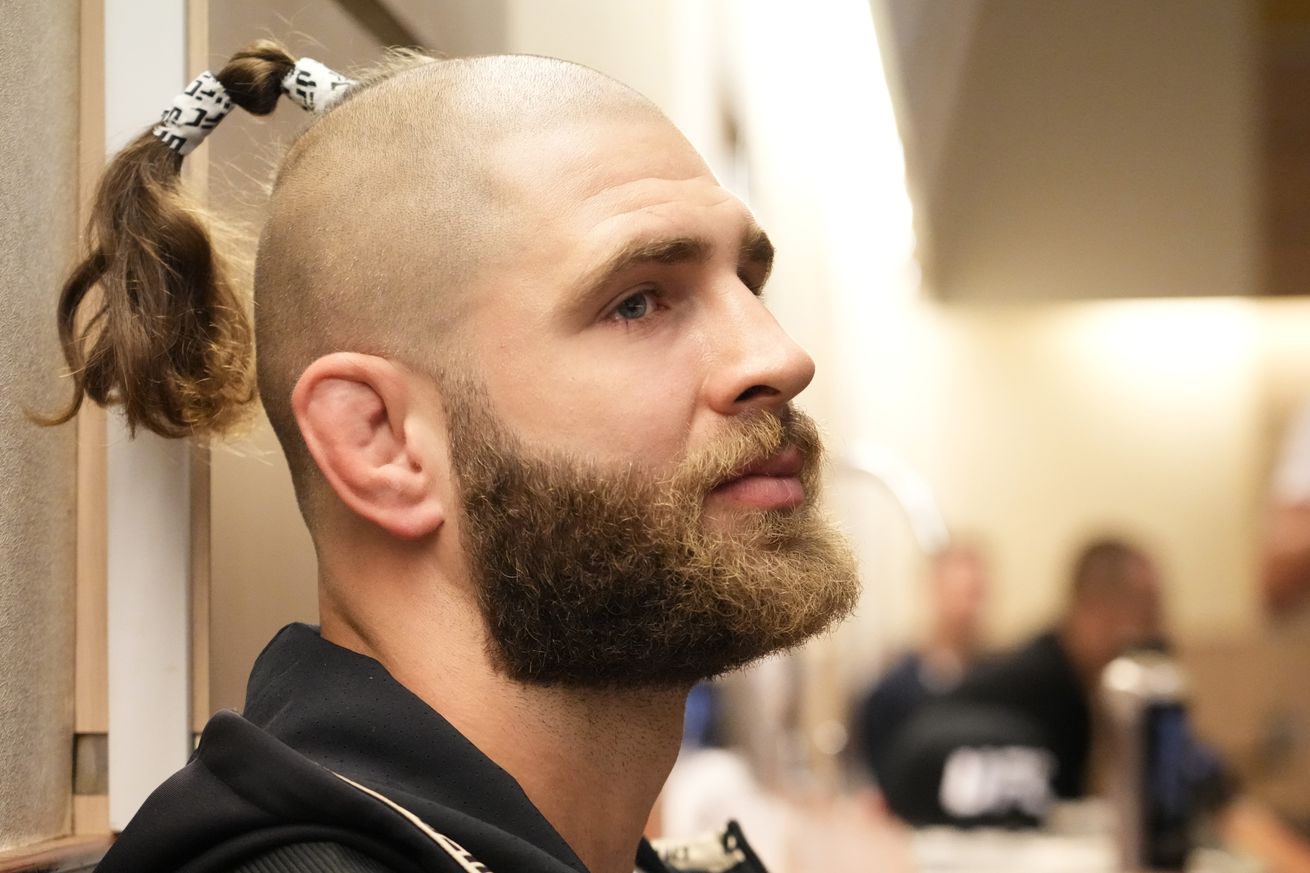 Jan Blachowicz vs. Magomed Ankalaev will now headline UFC 282 for the vacant title, due to Prochazka s expected long layoff. A shoulder injury has caused a massive reshuffling at the top of the UFC 282 pay-per-view high card.

UFC light heavyweight champion Jiri Prochazka has withdrawn from his scheduled rematch against former titleholder Glover Teixeira. Further, according to the UFC, Prochazka, who is expecting a lengthy rehab, has apparently vacated the title due to his expected long layoff.

I am very disappointed to announce that I will not be defending my belt at ufc 282. I was injured in training in Las Vegas while finishing my preparation for my title defense in the UFC s lightheavyweight division. I injured my shoulder and surgery is required which will put me out of action for at least 6 months. Knowing this information, I have decided, after consulting with UFC management, that due to this time constraint, I will not hold lightheavyweight division and will vacate the title. I will go for the UFC belt as soon as the doctors give me the green light to fight. I m going to go for the belt and I m going to get it no matter who currently holds it. It s always been the most important thing for me to put on the best performance and compare myself to the best. Let the best show no matter who s there now. I ll be back in six months and I ll take the title whoever holds it. I apologize to my fans, friends, family who bought tickets and made plans to come to Las Vegas to support me, it means a lot to me. I also want to apologize to Glover. Victory!

The new main event for the December 10 fight card will now be between ex-light heavyweight champ Jan Blachowicz and Magomed Ankalaev, facing off for the vacated belt.

According to Yahoo, Teixeira declined to face Ankalaev as a short notice replacement opponent for the belt. Ariel Helwani reports that Teixeira asked for a rematch with Jan Blachowicz for the Dec. 10th date instead, as the Polish fighter was an opponent he was already familiar with. The UFC was apparently set on Ankalaev as the featured contender, however, and declined Teixeira s counter offer to face Ankalaev at UFC 283 in January noting that they needed a title fight to headline the UFC 282 card.

Prochazka, who joined the UFC in 2020 with a 26-3-1 professional MMA record, won the UFC light heavyweight title in his third contest with the promotion. Prochazka submitted Teixeira in the fifth round of their June matchup at UFC 275. The rematch between the two was to be Prochazka s first title defense. The first matchup between Prochazka and Teixeira took home Fight of the Night honors.

Prochazka is 3-0 in the UFC with three stoppage victories. The expectation is that the 30-year-old now former champion will fight for the belt when he is ready to return to the Octagon.

The full statement from the UFC on UFC 282:

UFC light heavyweight champion Jiri Prochazka has suffered a shoulder injury that will require a significant rehabilitation period. Out of respect to the athletes and the division, Prochazka has elected to vacate his title and will compete for the belt as soon as he is medically cleared.

As a result, the new UFC 282 main event will see former champion and No. 2 ranked Jan Blachowicz take on surging No. 3 ranked Magomed Ankalaev for the vacant, undisputed UFC light heavyweight championship.

A Brazilian Jiu-Jitsu black belt with legendary knockout power, Blachowicz has finished four of his last six wins in emphatic fashion and looks to recapture his lost crown with another signature victory. Ankalaev is currently riding the second-longest win streak in UFC light heavyweight history with nine victories, including five via finish, and plans to extend his streak by claiming his first UFC title.

Due to a change in the main event, refunds will be available at point of sale. UFC 282: BLACHOWICZ vs ANKALAEV takes place Saturday, December 10 from T-Mobile Arena in Las Vegas.

Alongside the new light heavyweight title fight, the PPV is expected to feature a lightweight bout between Paddy Pimblett & Jared Gordon, as well as a welterweight bout between former champion Robbie Lawler & Santiago Ponzinibbio.